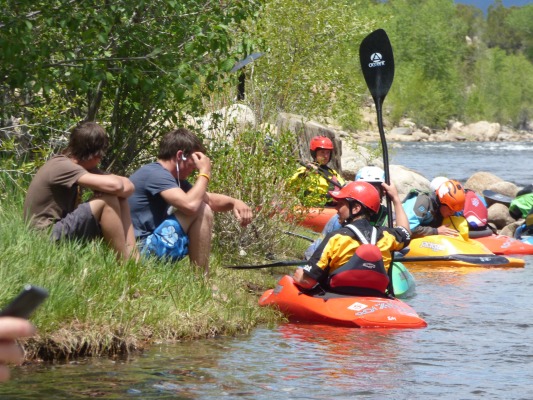 2017. My first opportunity to try to make the US Freestyle Kayaking Team. It had been on my mind all winter. Living in Colorado is not the best place for kayak training in the winter, but my brother, Kenny and I maintained our fitness by snowboarding and lifting weights.

As soon as boarding season was over, we packed up our RV and headed for the SouthEast for Freestyle Nationals in Columbus, GA and creeking and playboating in TN and NC. It was awesome, we had a lot of fun boating with our friends and family, but when it was time to head back to Colorado for the freestyle tour, we were ready. 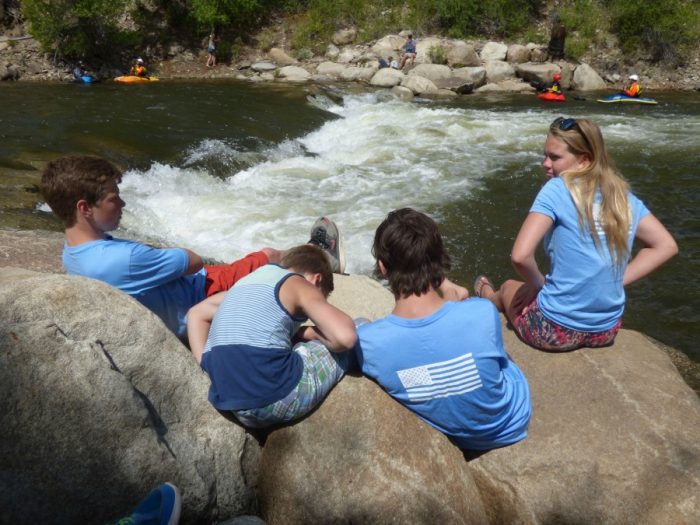 I was stoked to learn the Team Trials competition would be in Buena Vista, CO in June. BV is one of my favorite places to paddle for a ton of reasons. There are so many great river runs, the BV features are awesome and access to the competition holes is easy as we can camp on the river with only a short hike to our play spots.

We arrived in Buena Vista two weeks early to start training for US Team Trials, as did everyone else. This was THE big competition for most of us this year and we had to dial in the features at different levels because with natural flows, you never know what it will look like the day of the comp.

At the beginning, the water was a little low but it was coming up and as it came up the features got a lot better. We split our time between the Upper hole, where Team Trials would take place and the lower feature where the weekend prior, CKS Paddlefest would be held. 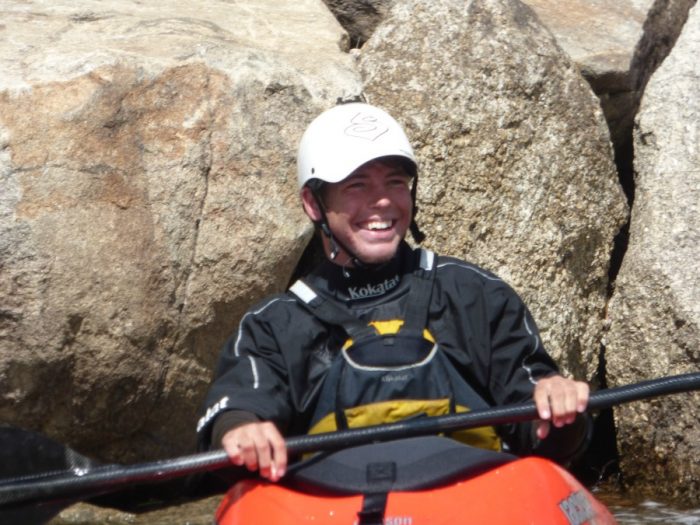 As the comp got closer, we all got a little more nervous. I did everything I knew to do to keep myself pumped and stoked in the days before. I ate really well, I tried to get plenty of sleep and I focused on having fun in the water.

The evening before prelims, my mom made Chicken Fettuccine Alfredo. Loaded down with carbs and protein, I slept really well and woke feeling amazing.

That morning my mom woke us up and we played heavy metal music all morning so we all got pumped and excited. Kady made us pancakes, bacon and eggs for a great breakfast then we made shakes for some protein. 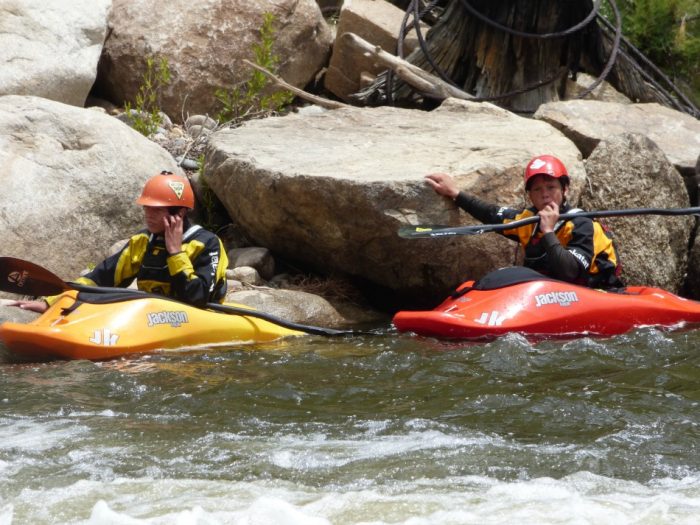 We loaded up the gear and the boats and went up to the top feature where the competition would be held. Junior women were first so we watched them and cheered from our cool spot in the shade. We sat in the shade so we wouldn’t zap our energy and drank plenty of water.

Only five Junior Women were competing so it went pretty fast.

When it was time for Junior Men, I was feeling good and positive and my brother, Brody was keeping us pumped. I knew my ride and I ran it through my head over and over. I was ready.

Kenny was in the first heat, he threw some epic rides his first ride was a 631 and his second ride was a 736 so he was pretty sure that his run put him in finals. I was stoked for him. 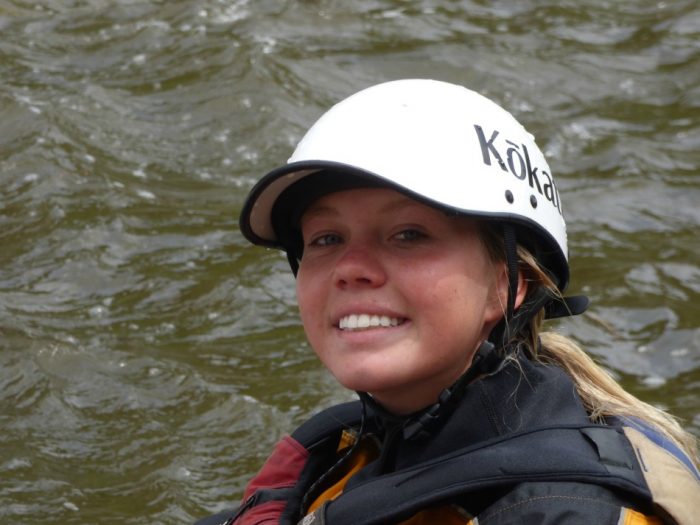 So, going into finals, I was in 1st, Kenny was in 2nd, Hayden was in 3rd, Riley Frank in 4th and Cameron O’Connor took the 5th place spot. We were all super happy to know that we made it to finals. So, we took a break, got some water, and stayed totally pumped. We then got back in our gear and boats and warmed up because finals were the same day!

The order of our finals heat was Cameron, Hayden, Riley, Kenny, then I had the benefit of going last. We watched everybody go for their first ride. After first rides, the standings were the same.

Second rides mixed things up a lot! Kennys second ride put him in second and me in first and then our friend’s, Hayden, second ride put him in fourth. Third rides put Kenny taking first with a score of 980, I placed second with a 960 and Hayden took third with an 800-something point ride! And that is the Jr Men’s USA Freestyle Kayaking Team. 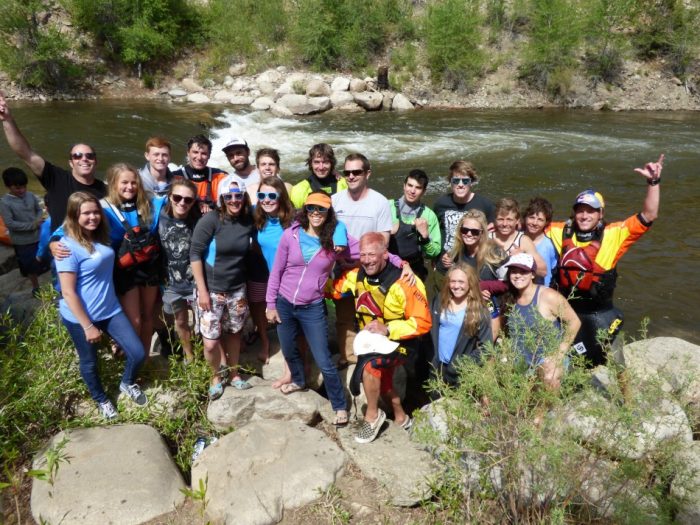 We were all super stoked to have gotten on the podium and to be going to Argentina for the World Championships!

I’m so happy and excited to be going to World’s to compete with My sister Kady and My brother Kenny. Our coaches, who happen to be our two older brother’s, Grady and Brody are coming too! This is going to be the ultimate experience of a lifetime. I cannot wait!