This year was my first year competing in the junior women’s class. This also meant I was eligible to compete against some of the best juniors in the country in the 2017 USA team trials. 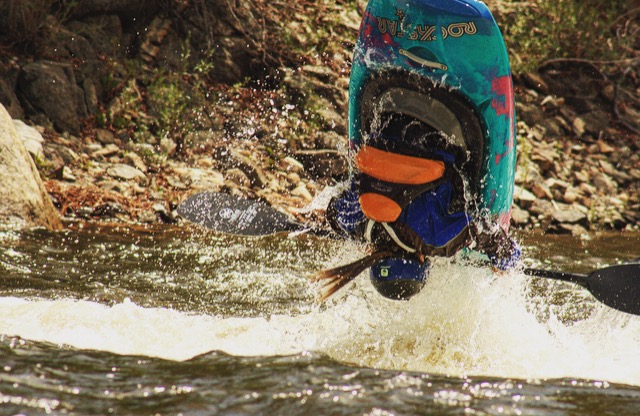 Before I got to Buena Vista, where team trials were being held, I was pretty nervous and worried about the competition. I had not had very much practice due to a lack of water on my hometown river. This had me feeling very unprepared for the tough competition ahead. But after competing in the BV pro rodeo, the local freestyle competition, I remembered how fun kayaking is and that it’s not just about winning or about how you do at all. Even though I took last in the first competition I oddly felt better about team trials. I think my losing actually took a lot of the pressure off of me. I went from a complete nervous Nancy to being super exited. I was suddenly pumped to just get out there on the water and do my best. 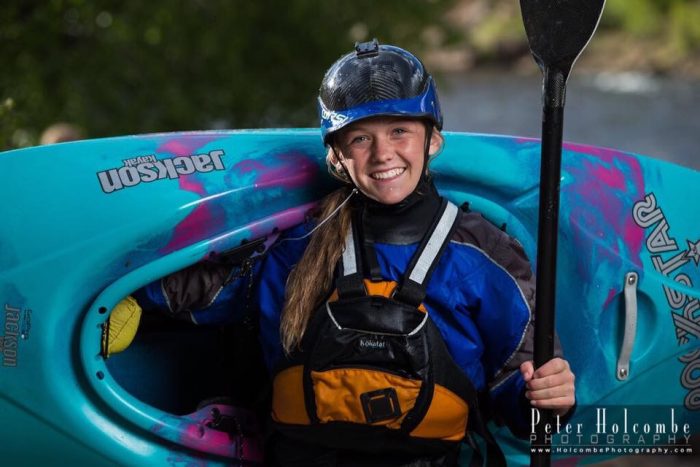 The first day, Tuesday, was prelims and because there were only 5 junior women competing nobody was eliminated the first round. I woke up that morning completely stoked to get out there and compete. I wasn’t nervous at all, except for a little bit as I was gearing up, but then I remembered that no one was getting cut therefore I had nothing to be nervous about. In prelims I placed fourth which didn’t put me in the best position for finals the next day but it was a blast being on the water. 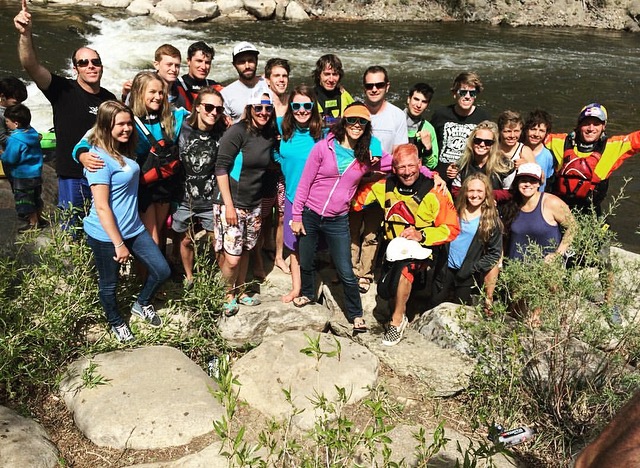 The next day I woke up early and went for a run to get warmed up for the competition. That morning I was a little nervous because, even though I didn’t think I had a very good chance, I really wanted to make the team. I just kept thinking about how many people I would be letting down if I didn’t make it. But once I sat in my boat I forgot about all of that and all I could think was how much fun I was going to have. 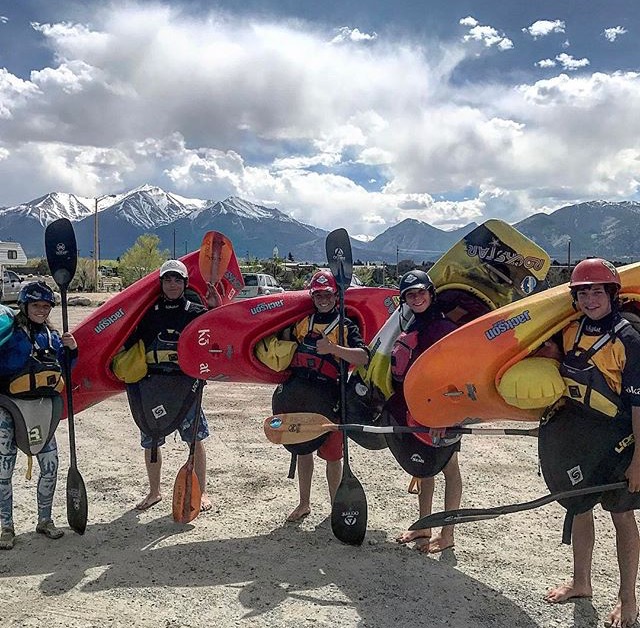 I came into the competition and had an awesome first ride of 263 points which put me in second place behind Sage Donnelly. My next two rides were not great so I kept my first rides score. I was in second place up until Olivia McGinnis’s awesome last ride. She bumped me into third with her 270 point ride. 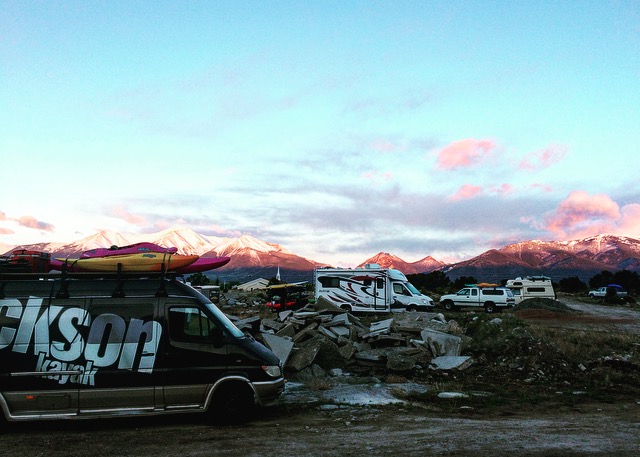 I took third behind Sage and Olivia which means that I did make the US team. I had so much fun training and competing in Buena Vista, Colorado. And I am so grateful for the opportunity to compete at the world championships in Argentina this November! I can’t wait to see what the next six months have in store!