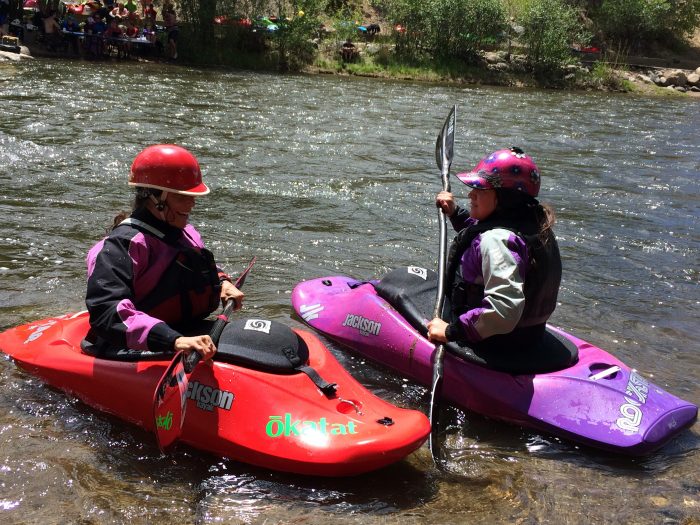 This year’s US Freestyle Kayak Team Trials took place on June 30-31st in Buena Vista, Colorado. There was plenty of good snow pack and even snow the week prior to the trials. Cool weather kept a good steady and lower flow going right up through the first day of the competition. And a jump up in temperature made for much higher flows the second day. Happily, both days the hole was a great competition level. Good weather also prevailed and that made a big difference to both spectators, event organizers, volunteers, and competitors. Another interesting thing in this year’s team selection was that there were five spots for the women’s team – same as the men’s! Up to now, it’s been three places for the women’s team, and If my memory serves me, I think the last time there were 5 spots for women competitors, it was back in 2001 or 2003. Though there may have been fewer women that came to try out for the women’s team than in previous years, the level of paddling was really high and impressive to be a part of. 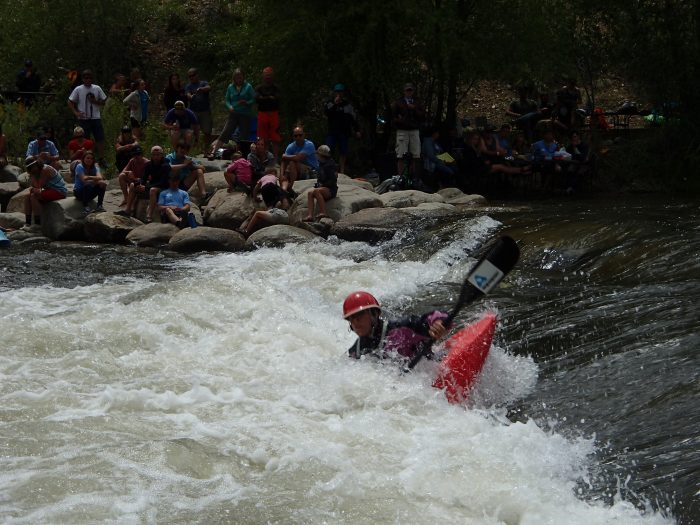 Since the class was cutting to 5 spots plus Emily (since she is the reigning World Champion in Freestyle, she has an automatic bye to the next World Championships which give the US Team for women 5 spots plus Emily, and the same is actually true for the men as well, since Dane is the current Freestyle World Champion for men.) This year the women’s team consists of Emily, Rowan Stuart, Kady Kellogg, Brooke Hess, Elaine Campbell and me. It’s nice to know that we have at least three life decades represented on the women’s team – 20’s, 30’s, and 40’s! And with EJ back on the men’s team, they have nearly that except its 20’s, 30’s, and 50’s! 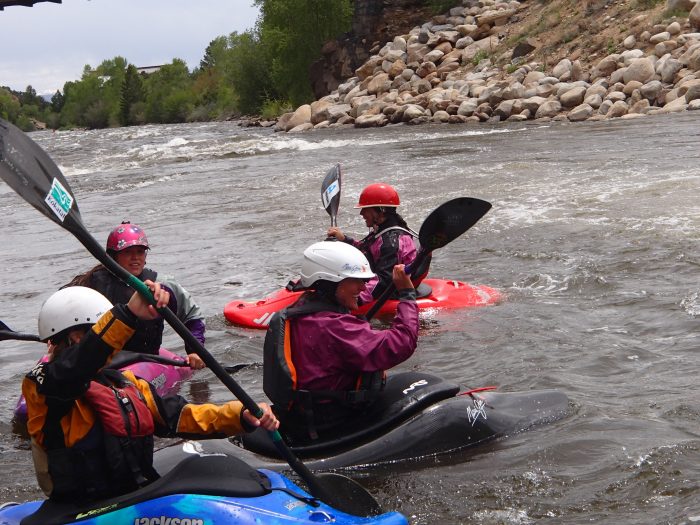 This year’s World Championships in Argentina does not occur until the end of November and early December – leaving lots of time for team preparation and learning new tricks. I am super excited to be representing the US for my 4th time in my 40’s and it will be wonderful to back on the team with women I have been on the team with before as well as new women. Hopefully, all my team mates will realize that they have a long paddling life ahead too! That in combination with seeing how many junior men and women paddlers came out this year for the team, gave me a big hope for the future of freestyle. Thanks to everyone who came out to support the event and all the paddlers! We couldn’t do it without you!! 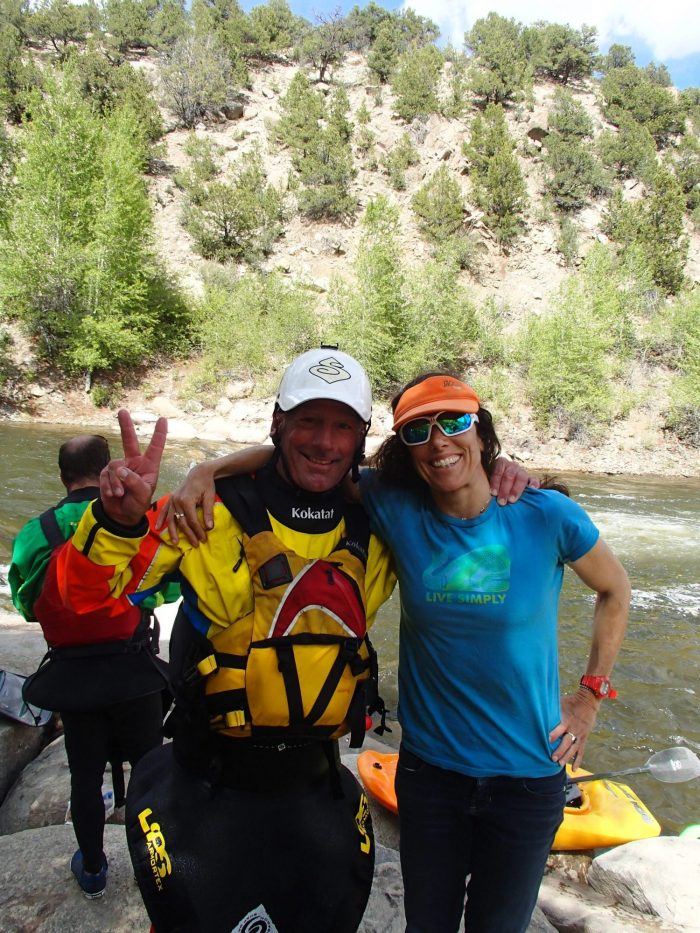