The New Zealand Freestyle Nationals hit it off the other weekend with a variety of paddlers from throughout New Zealand. 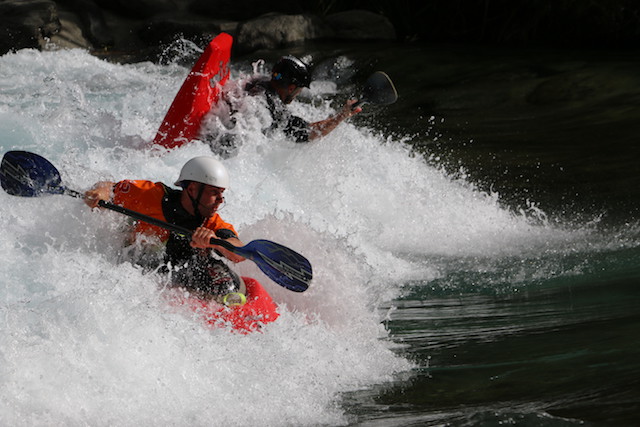 Nestled away down a country back road is one of New Zealand’s best features, the Hawea Whitewater Park, located on what used to be a flat section of river but is now the best play park in New Zealand and would put up a good contest against its worldwide counterparts. 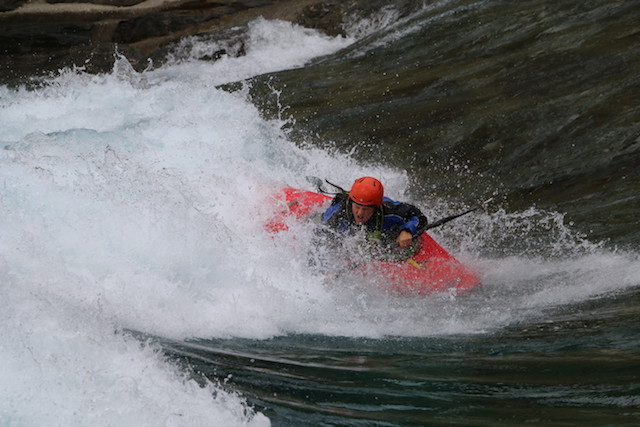 Saturday saw a multi feature competition, with the two highest rides from each feature being combined to make an overall score. This score would not only decide our National Champions but also our national team who would earn a spot at this years World Championships in Argentina. 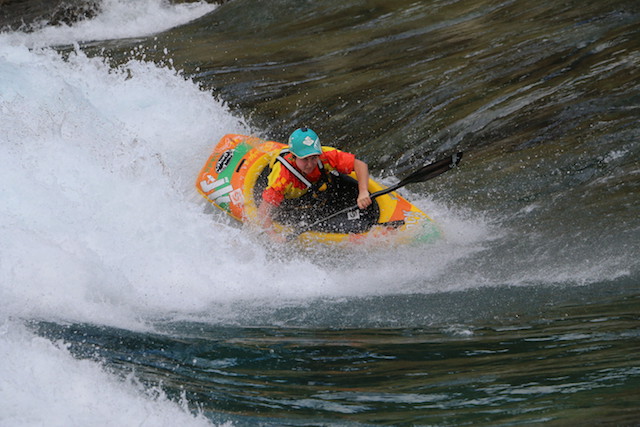 The event started off with the junior ladies and women, then worked its way through the men’s age groups.
First was the wave competition on the lower feature, the water level proved tricky, however some managed to still launch their boats around and tally up some descent scores. The contest got hot fast with many close scores keeping everyone on their toes for the next round in the upper feature (a flat wave/hole). 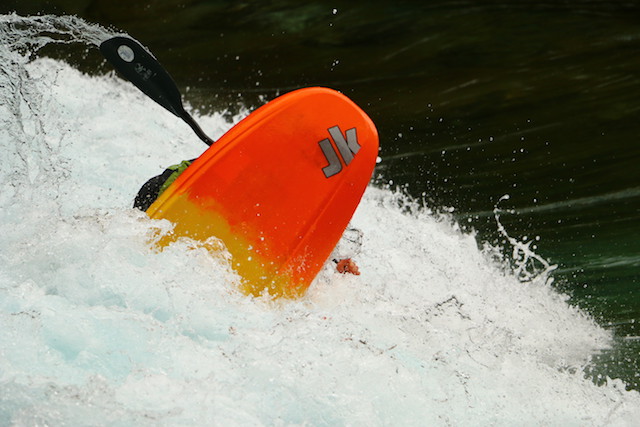 The competition lit up once again with young Lotte throwing down some big rides including a Phoenix!
The junior boys weren’t ones to hold back after this impressive display by the females. Up next we saw huge air from Fraser and endless rotations throughout.
All the categories were hotly contested and it came down to every last ride to name our overall team and champions! 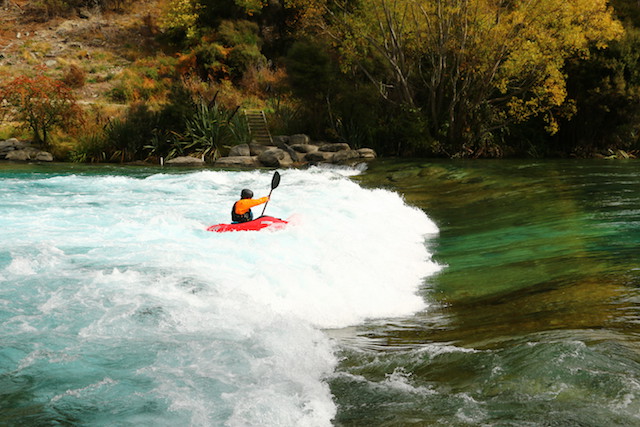 That being said, New Zealand is looking to have a strong and reasonable sized team at this year’s World Championships! Bring it on Argentina!