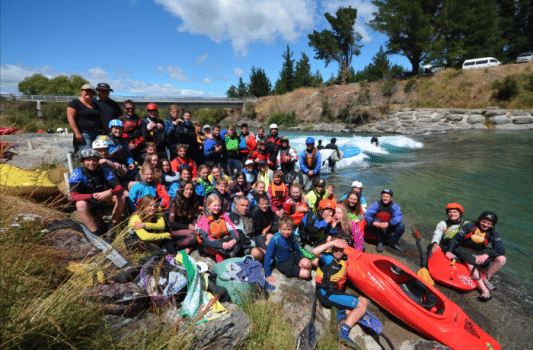 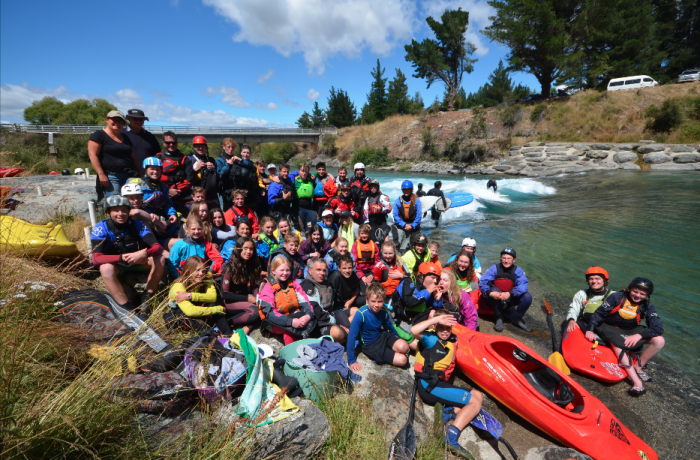 So on January 22nd, 36 kids from across Australasia came together for the 3rd annual Hawea Academy. World class coaches Claire O’Hara, Dennis Newton and Anna Bruno flew in to the New Zealands South Island to join a team of local up and coming coaches to host this freestyle kayak and white water training camp at the Hawea white water park. 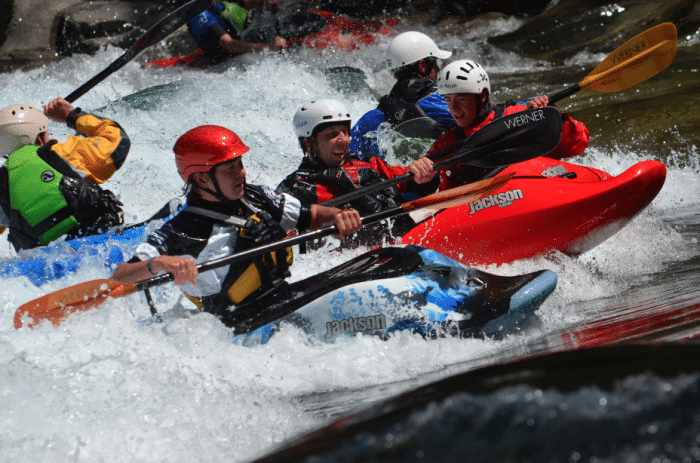 Recent floods saw river levels super high which meant Contact Energy could only release two days of water at the park without flooding the villages downstream. So the team had to move the adventures elsewhere and the kids had the opportunity to paddle some of the absolute classic play boating runs in the area including the Upper Shotover, an epic drive into Skippers Canyon followed by a super isolated bright blue big water play boating run. 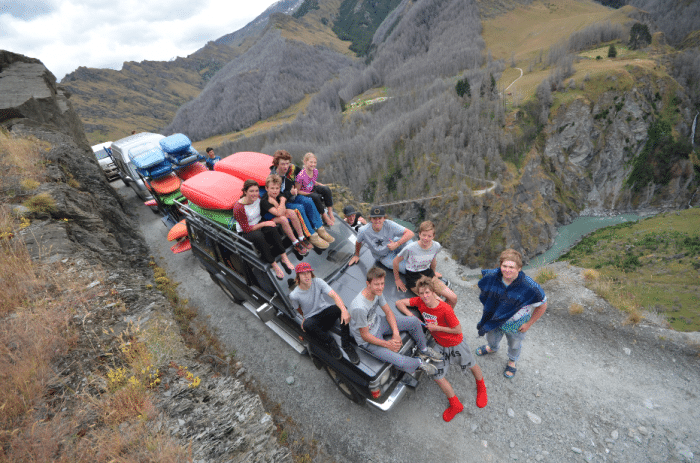 The stoke and skill levels of all the kids was so high that everyone had such an amazing week.

The Hawea Academy is the brain child project of local legend Gordy Rayner and Claire O’Hara. Helped massively by several amazing volunteers as well as the coaching team the camp saw kids come from all over to paddle together and to learn from the Pro’s. 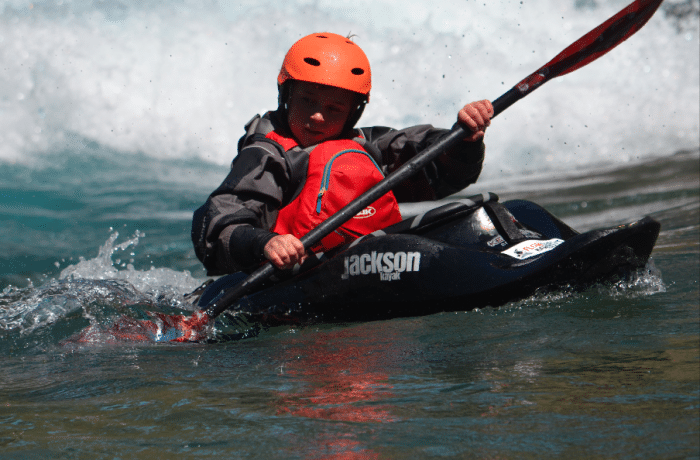 The week saw them all grow and learn so much on and off the water. The smiles were everywhere though out the week and helped them develop their whitewater skills. Covering everything from rolling, to river safety, leadership and throwing massive loops and airscrews. 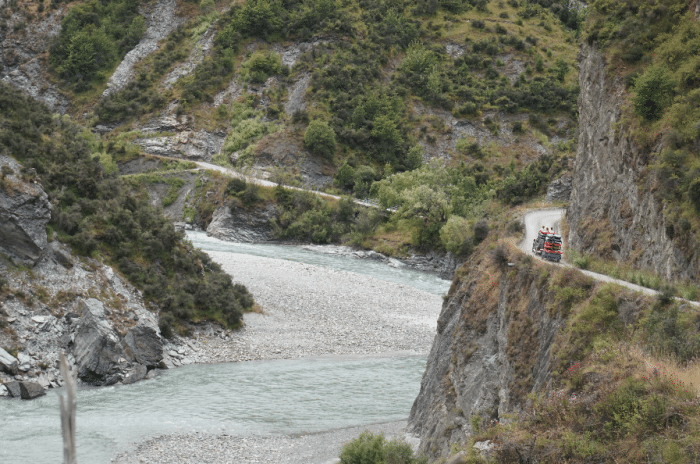 Central Otago is such a perfect paddling destination it is great to see so many young kids with such a passion for the sport of kayaking come together and paddle so many amazing runs. 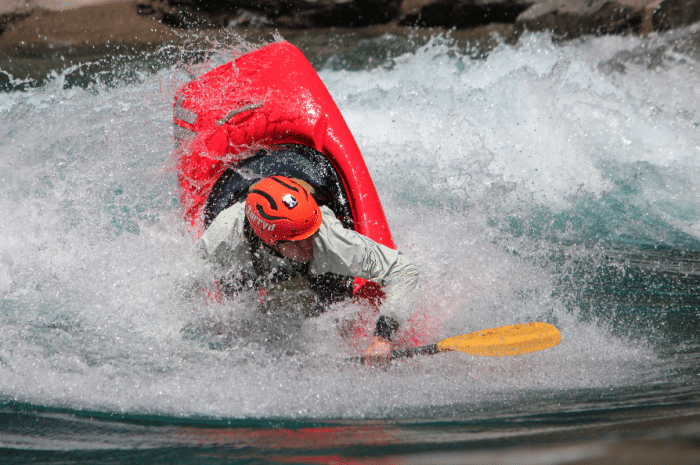 After the camp all the action moved to Tekapo where the kids got to showcase their new skills on the newly developed freestyle white water park. 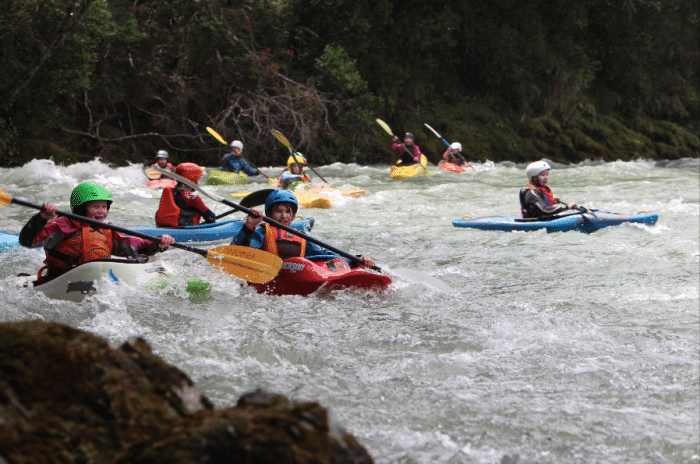