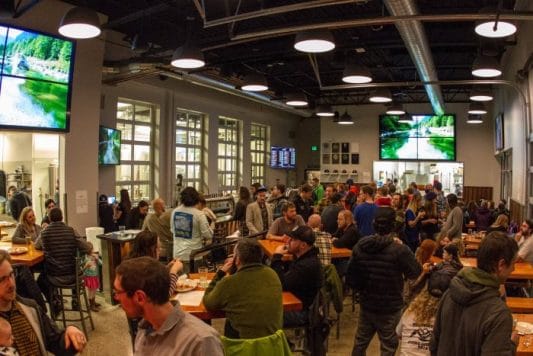 In this day and age, with the copious amounts of camera equipment available, gaper proof editing software, and of course, social media, we all share a lot of our boating to the world. However, sitting at your lap top or staring at your iPhone, salivating to the newest episode of Substantial Media House is only entertaining for so long (Evan and Fred, much love!). It totally avoids one of the most important aspects of whitewater kayaking; real life community. Its cool to have the Robe Canyon kayaker chat on Facebook, or the PNW Beaters page, but getting everyone together, under one roof, to watch kayaking and get stoked, is where it is at. 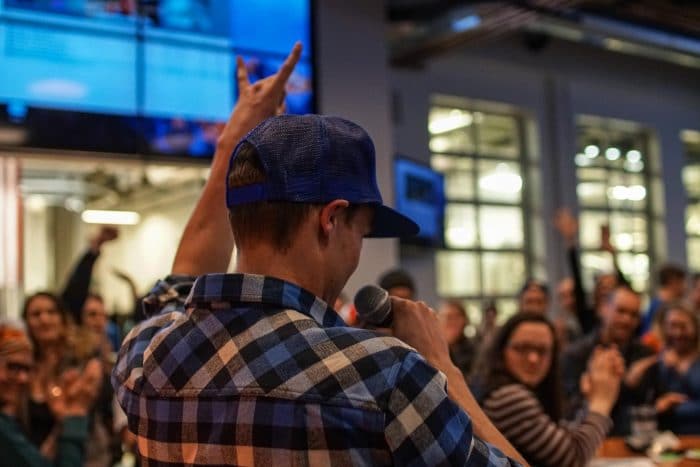 Daniel Patrinellis out of Port Orchard, Washington realized this years ago. Dan started a local film festival focused on getting kayakers in the Seattle area together for one night to drink beer and watch sick kayaking edits. The event was called SeaGnar. In addition to getting the kayaking community together, Dan thought that this was the perfect opportunity for the paddling community to give back. Dan rallied local paddle sport supply companies such as Werner Paddles and Snap Dragon to donate some gear to raffle off at Sea Gnar. Of course they obliged because paddling companies are rad, and money was raised to help support the efforts of American Whitewater. 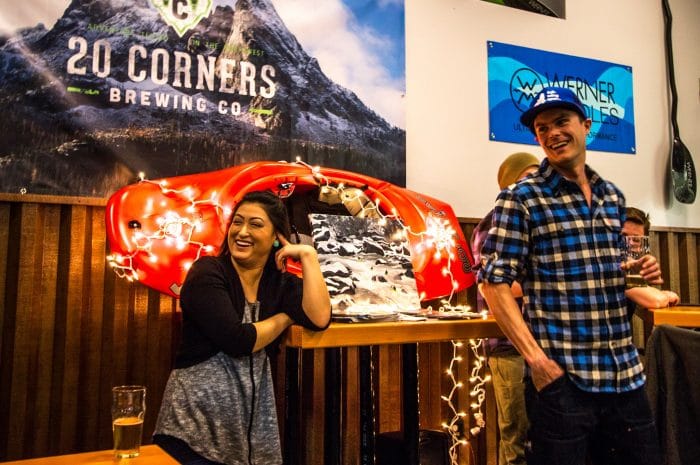 Fast forward several years, SeaGnar is going bigger than ever. Hosted by 20 Corners Brewing Company in Woodenville, Washington, SeaGnar finally has the space to expand to its full potential. With a killer video and sound set up and room for over one hundred people, this event is no joke. This year, Dan came at the fundraiser a little differently as well. As some of you may know, I have spent the last nine months fighting my way through Hodgkins Lymphoma. It has been a brutal and expensive battle, but I have won. Dan saw SeaGnar as an opportunity to help a young paddler knock a couple bucks off his medical bills so I could spend more time crushing the river this spring. I will be forever gracious to the kayaking community of Washington for looking after me in such extraordinary fashion. 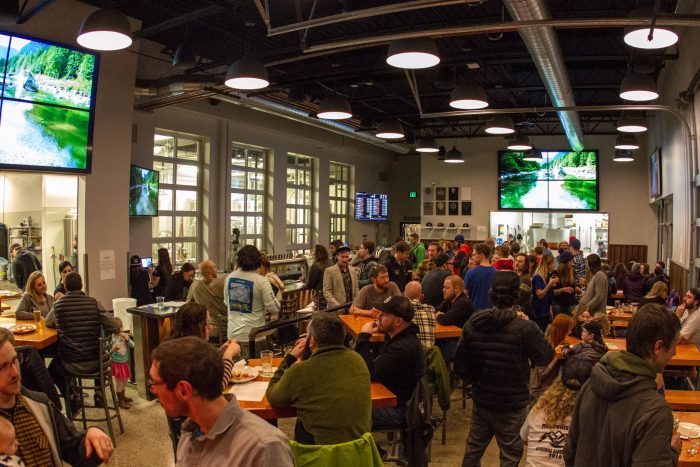 On February 18th, 2017, SeaGnar went off! 20 Corners Brewing brought it with the venue and even brewed a special “T-Pot Kolsch” of which all proceeds went to the fundraiser. Eight incredible films were submitted to the contest and winners were selected by crowd popularity. Sponsors who donated to the fundraiser included Jackson Kayak, Werner Paddles, Snap Dragon Spray Skirts, Kokatat, K2 Snowboards, LINE Skis, artist Jaymme Michele, and 20 Corners Brewing. Jackson Kayak sent over a brand new Rockstar play boat which was sold through a live auction to Sydney Capitano. Sydney, instantly turned around and donated the boat to the University Of Puget Sound’s whitewater kayaking program. This event was a perfect example of how incredible the community of whitewater kayakers is. Put them all in a room with kayak porn, beer, and a noble cause and you have one of the most amazing gatherings known to the human race. 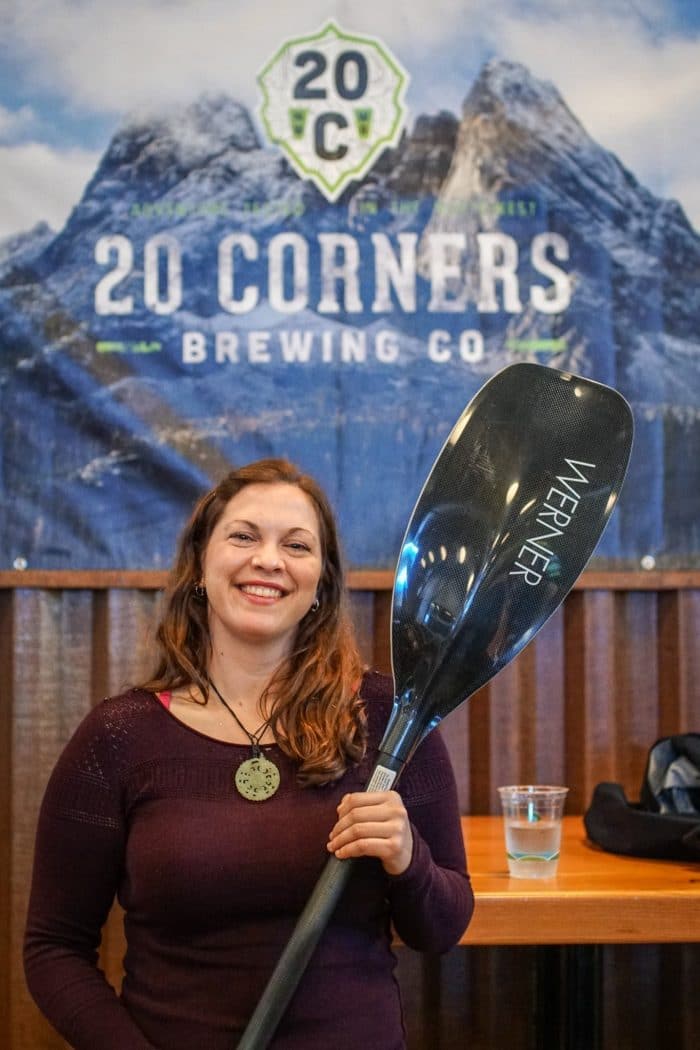 Overall, SeaGnar raised almost $3000 in assistance to the tremendous medical bill I have wracked up over the last nine months. I want to give a huge shout out to Daniel Patrinellis for putting in all the hard work to make this event pop as hard as it did. 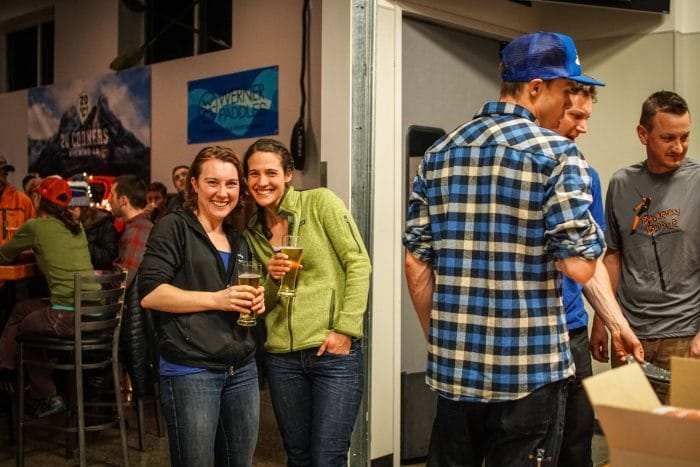 If you are ever paddling in the Seattle area, be sure to stop in to 20 Corners Brewing Company in Woodenville. Owners Andrew and Garrison would be happy to have a beer with you and talk shop. 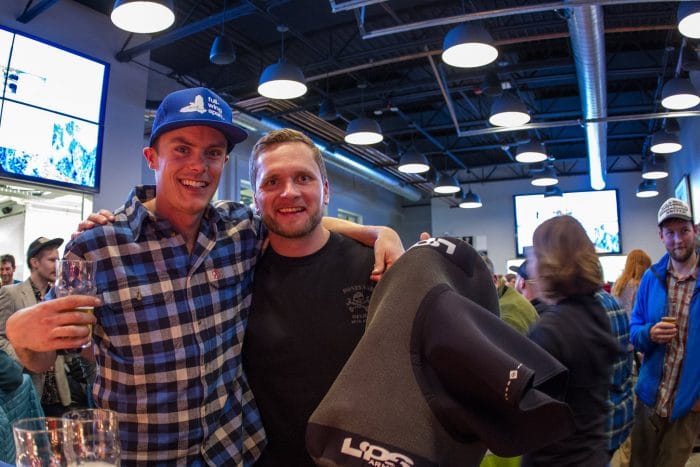 One last huge thank you to Jackson Kayak, Werner Paddles, Snap Dragon, Kokatat, K2, Jaymee Mitchel, and 20 Corners Brewing. You are all incredible.