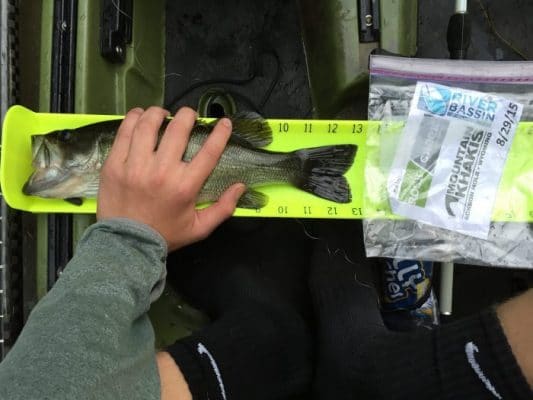 It was the summer of 2014 when I fished my fist kayak fishing tournament. I was thirteen years old and fairly new to the sport, so I wasn’t quite sure what to expect. A few weeks prior to the tournament I had found the River Bassin tournament trail online which eventually lead me to this event. I was eggar to get the full “tournament experience” and see what it was all about. It was located in Chattanooga Tennessee on the Tennessee river, which was a body of water I was not very familiar with. I had located a place to put in my kayaks which was located in a decent sized creek that connected to the river. After that all I could do was wait. 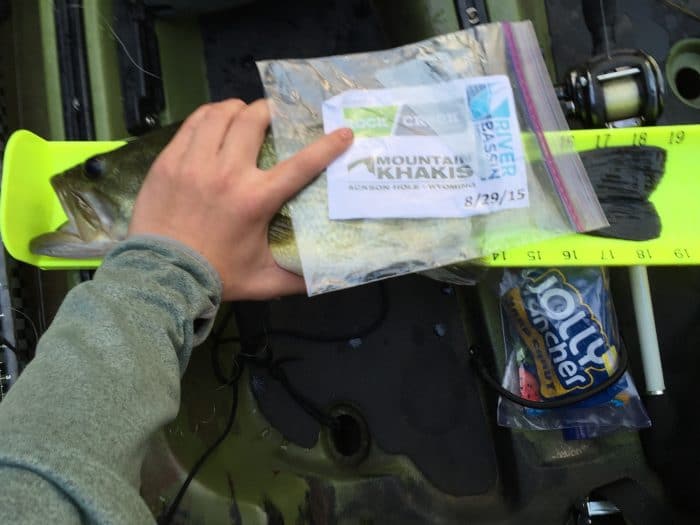 The day of the tournament came and I was beyond exited to get on the water and fish. It was still dark when me and my dad got to the put in. We got the kayaks all set up, and by the time they were in the water, it was time to fish. The day started out slow. I had thrown just about everything from jerk baits to jigs and nothing seemed to be hitting. I had caught a few small largemouths both measuring around eight inches. About two hours had gone by and it was still slow. I decided i had to change things up. So I reached into my tackle box and tied on a sinko wacky rigged and started my paddle back towards the creek where I’d started. When I arrived at the creek I made my first cast at the base of a small bridge crossing the creek. During that cast I hooked into my fist measurable fish, and it only got better from there. After about forty-five minutes I had three decent fish that I’d pulled out of the creek. But if I wanted to win I would have to catch a big one. I then moved farther into the creek towards a big pile of fallen trees and vegetation. I made my cast and it landed right next to the cover, just as planned. I gave it a jig or two then she hit. I had my big one on the line. After a long and extremely stressful fight I was able to get her in my Jackson Kayak. She measured in around nineteen inches. That fish is what ultimately led me to placing first in the youth division and seventh in the adult division of sed tournament. I was beyond exited and this was just the beginning of my kayak tournament journey. 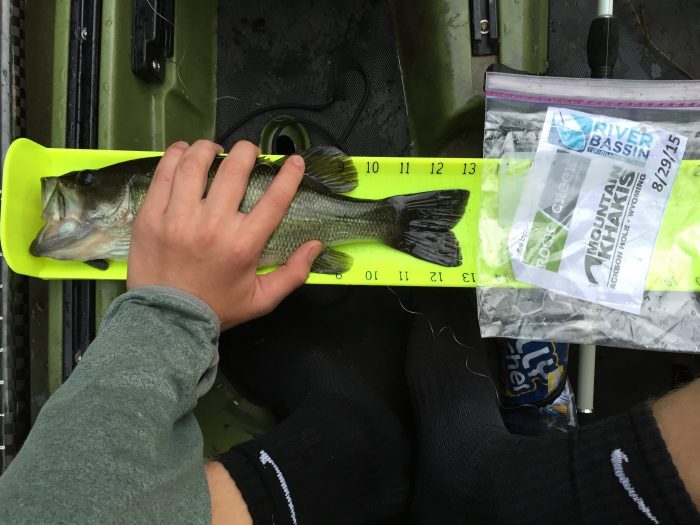 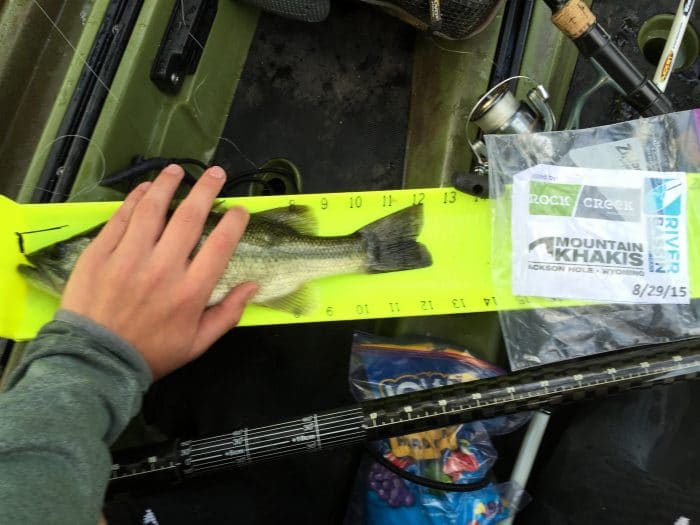 This was a very memorable tournament for me. Not just because it was my first kayak fishing tournament, but because it taught me that everything can change in an instant, and if somethings not working, try something new. The River Bassin trail is perfect for anyone weather your an experienced angler, or just the average weekend fisherman looking to get into tournament fishing. I had a blast and have continued to have a blast at all my River Bassin tournaments, and I hope to see you at the next one!