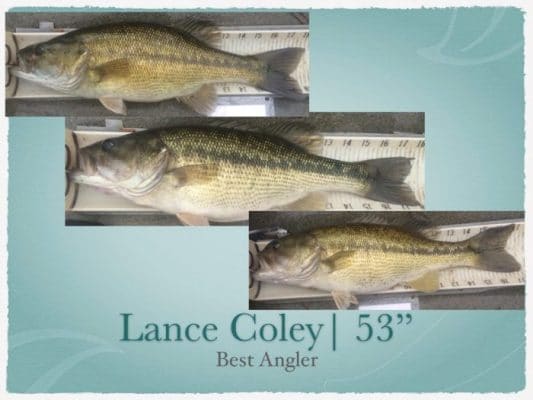 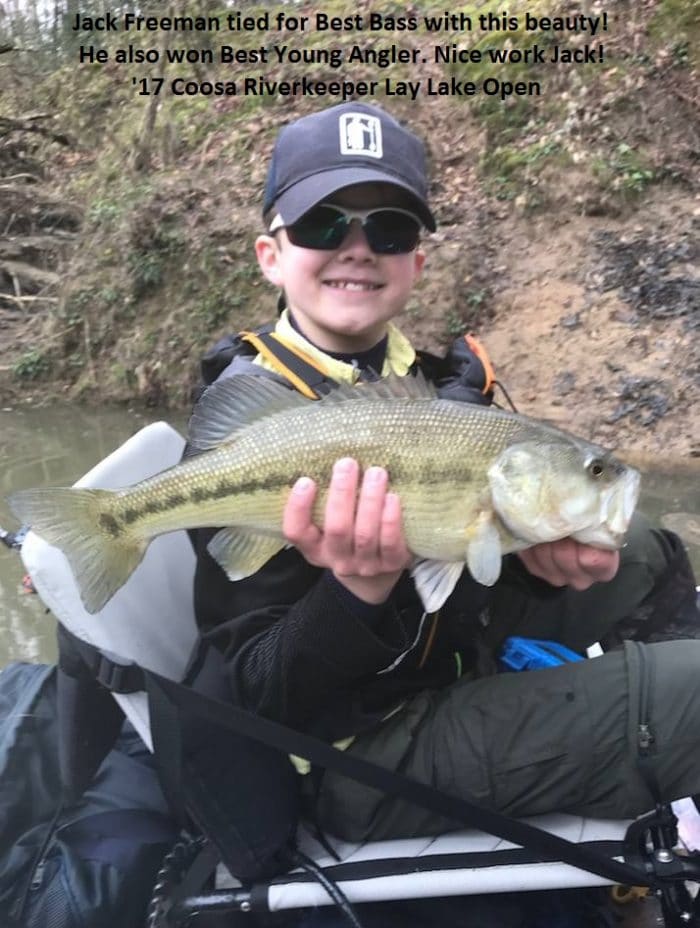 The early morning of March 11th found me driving down Hwy 231, toward Lay Lake, to kick off the 2017 kayak tournament season here in Alabama. The forecast called for partly sunny, temps in the 60s, with storms arriving in the evening hours. More on that later. 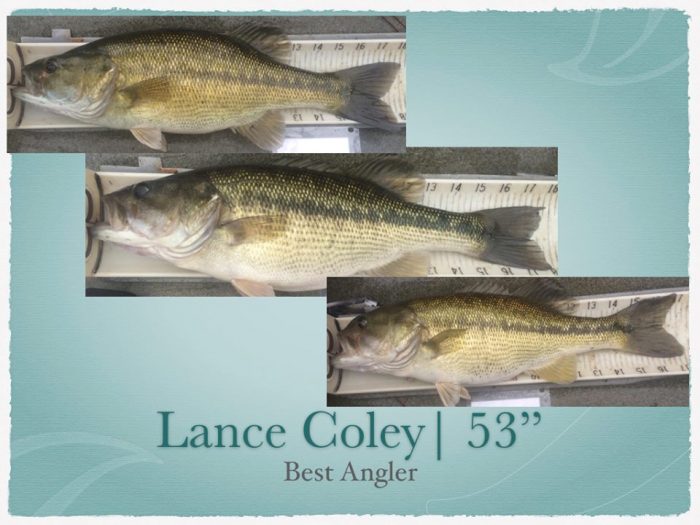 I hate to admit that I don’t get down to Lay Lake very often. In fact, having only been twice before, I headed for the same area I had fished on those occasions. I had found reasonable success there in the past. The area consists mostly of shallow grass patches, with very little open water and only a narrow creek channel. After several hours of nothing on the usual lures I fish in that type of water, I broke down and went to the reliable old wacky rig. This resulted in a few bites, a couple of hook ups, but no fish landed. 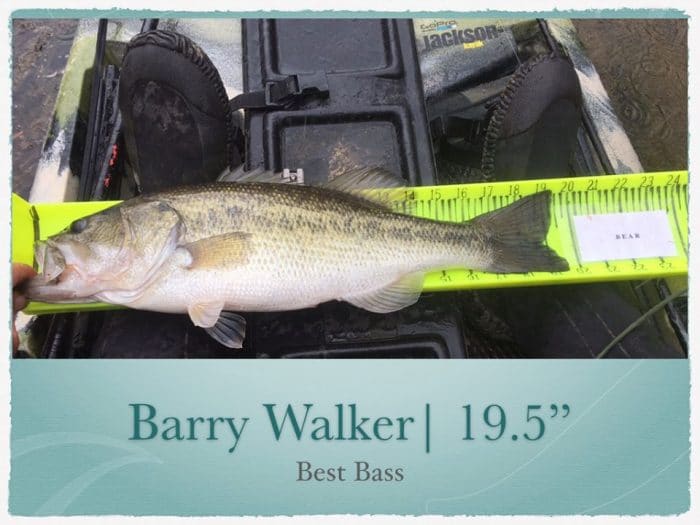 About 12:30, still with no fish, I hear the first clap of thunder. It was sunny where I was, so I didnt think much of it. A few minutes later, I hear it again. Knowing the forecast said I was safe until the evening, I doubted my ears. I decided to check the radar on my phone and saw that the forecast was wrong. Really wrong. Seeing the mass of yellow and green with splotches of red. I decided to head toward the truck. I pulled my kayak onto the bank and donned my rain gear. 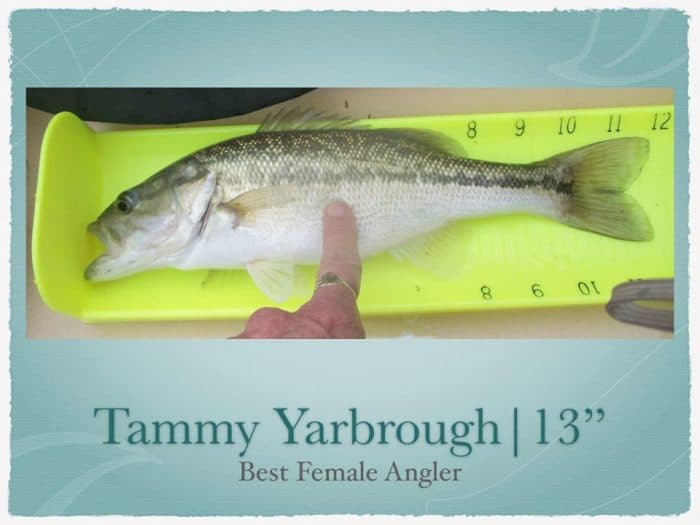 It wasn’t too bad yet, and I had a clear patch of water in front of me, so I started tossing a worm and craw in there, while I waited for the rain to stop, or run me off. This proved to be the best decision I made all day. I was able to land several fish there, nothing big, but I filled my card and even culled a couple of times. It was a small hole, and the rain wasn’t letting up, so I made the choice to drive during the rain, and find a spot on the other end of the lake. I was a good 40 minutes from the check-in location, so I needed to do that at some point. While I was making that drive inside my dry, warm truck the rain continued, the winds rose, and the temps fell. I am not ashamed to say that I didn’t wet another hook that day. I knew I wasn’t a winner, but it was a tough day, maybe I could squeak into the top 5. 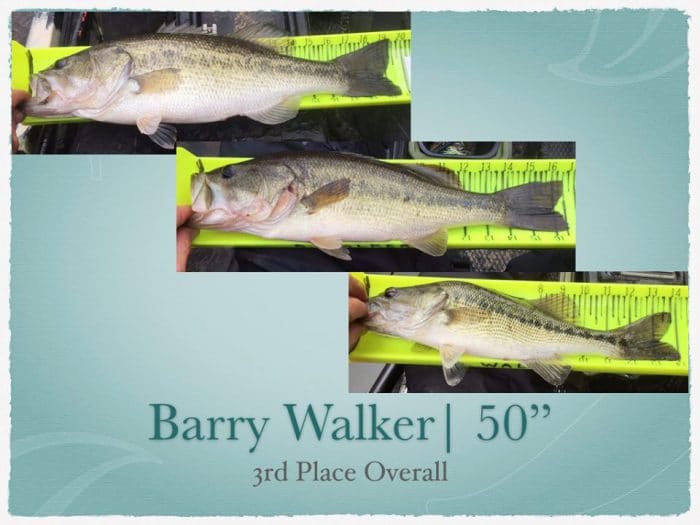 NOT EVEN CLOSE! I tied for 13th. Lance Coley holds a slim lead over Jared Atwell for the Angler of the Year title, and a new Jackson Kayak Coosa. 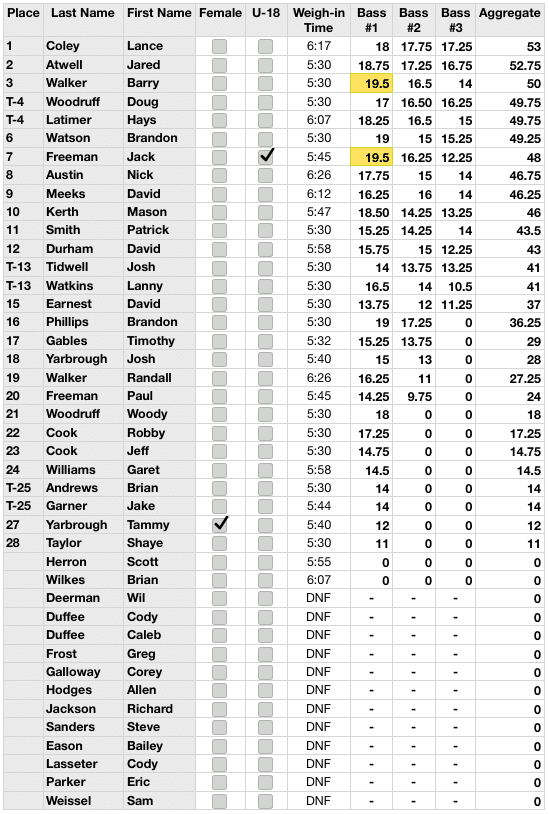 Congrats again to the winners of the Lay Lake Open this past Saturday! These 42 guys toughed it out through cold wind and rain that wasn’t in the forecast and ended up with some respectable stringers (and frozen fingers). Time to look ahead and get registered for the April 8 Logan Martin Open presented by Honda Manufacturing of Alabama and hosted by Montana Saloon & Grill. Get registered at www.CoosaKayakFishing.com.