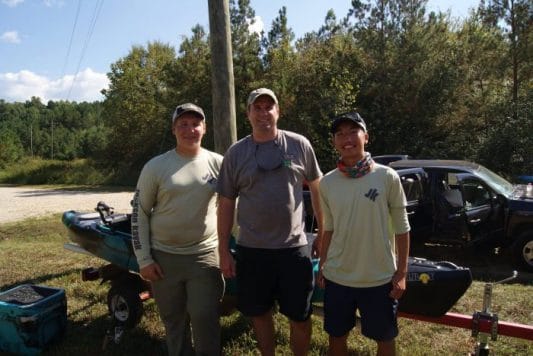 Calling all youth anglers in the Southeast. I am proud to be part of this movement of young anglers. 2016 was my last year fishing with these amazing people. I have grown so much from the leadership and experiences the youth kayak community has put together. Special thanks to Steven Patrick, he makes it all happen for the youth anglers. 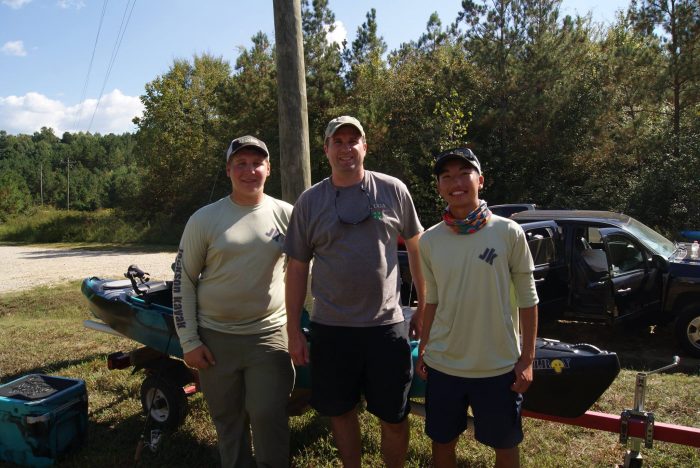 It all started back in March of 2014, at Lake Wylie, North Carolina at Copperhead Island. I heard of the event from my uncle. I was skeptical of doing this event because at that point of my life I have never fished a real tournament. I was nervous the whole week before the event and on takeoff I still was shaking. Before the event I did not have the best pre-fishing due to the high water and the mud in the main lake, but when tournament rolled in the water cleared up drastically. I threw away pre-fishing and fish my instinct which at that time I did not know much of fishing. Most of the information of fishing I have learned was for our new Jackson team member Gene Jensen, “Flukemaster.” In that event I finished first and that event changed everything for me. It would solidify my passion for fishing. 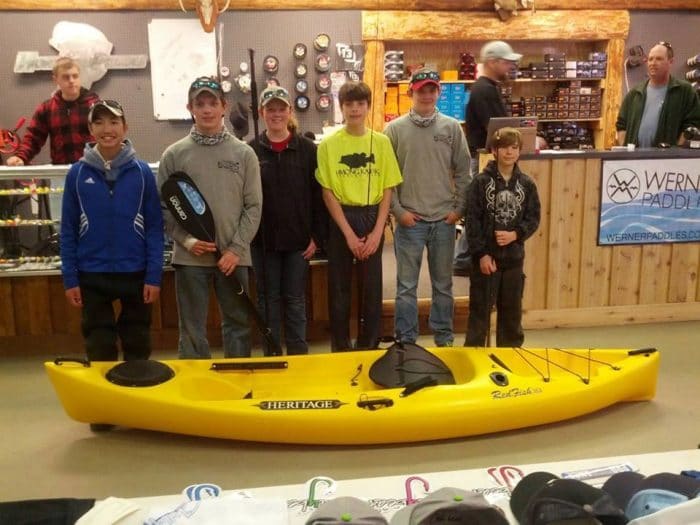 In 2014 I did not go to the Championship Event in Georgia, but in 2015 I managed to make it the Championship event at Lake Oconee, Georgia. This was a memorable event in my life because it was a year that I wanted to try to become the AOY for the organization. I came in the event in fourth in the AOY race, but the race was close so I felt that the top 10 could still be in it. The first day of the event I had a memorable day of fishing catching my limit with a couple kicker fish, this pushed me into third in the race and first for the tournament. On day two the conditions changed and I slipped from the lead for the tournament, but with another kicker fish for the second day I manage to place second for AOY falling short to Dylan Crystaloski, another Jackson team member, and second for the tournament. 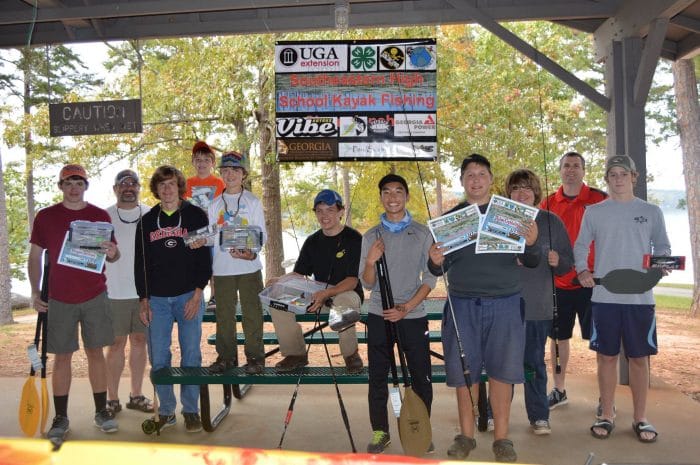 This year, 2016, it was my last year fishing for the group so I was determined to try get the AOY. The final event for the year was at Cedar Creek Reservoir, Georgia. I came in the event in first for AOY, but it was a small lead. This event was a one day event so it was anyone’s game to win. The whole group fished hard on a tough day of fishing. I managed to take first in the AOY race and first for the tournament. I was truly blessed to manage to win both, it was truly a storybook ending. It took close to three years to do it because the field is so good.
For all youth anglers out there I highly recommend this fishing trail. There is no entry fees and offers amazing prizes. The group has many great sponsors like, Jackson Kayak. Jackson Kayak and Drew Gregory gave away many great boats over the years for the youth anglers. Special thanks to Steven Patrick, he makes it all happen.