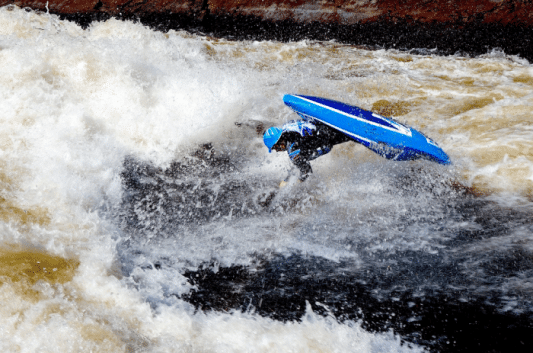 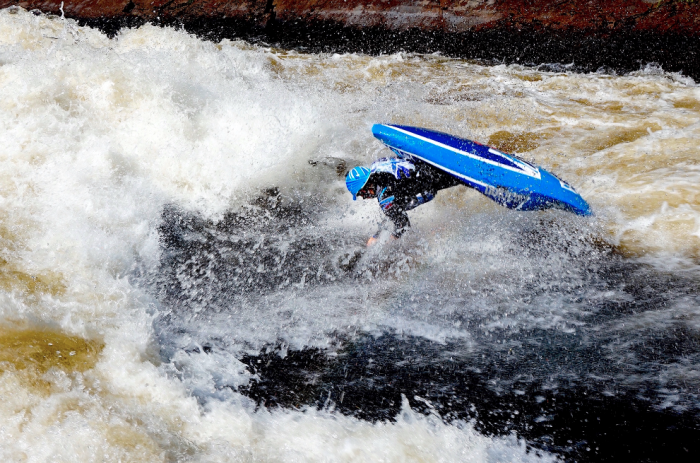 2016 was the most amazing year of my life so far; not only did I get to travel the world kayaking on some incredible rivers with awesome people, winning every event I entered including winning my first European Freestyle Kayak Championship Gold. I also learnt to kite surf, ice climb, wakeboard and snowboard in the jump parks, drive jet ski’s, 4wd drive in and survive the Australian bush, land airscrews and jet ski tow onto big river waves.

But, that wasn’t all the biggest highlight and most amazing part of all was that 2016 was the year I married my best friend Jez. We started the year off in the most amazing way possible, flying in on a private helicopter to a deserted pure white sand beach in the Great Barrier reef and had a beautiful private ceremony as we eloped and said our vows in one of the most stunning places in the world.

Then we flew to the UK and for the first time ever Jez got to meet my whole family and friends back home. 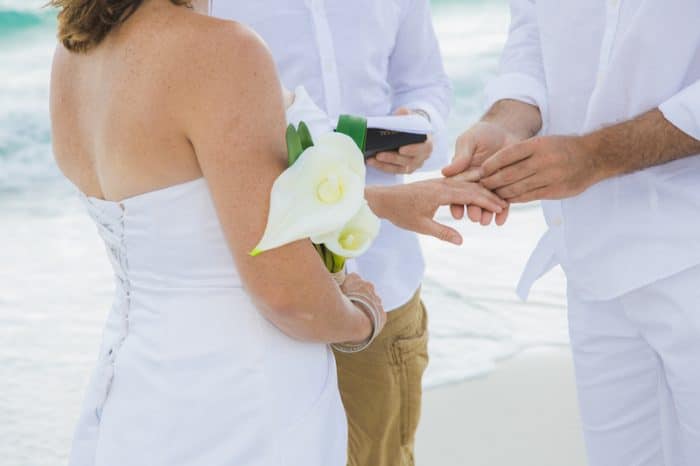 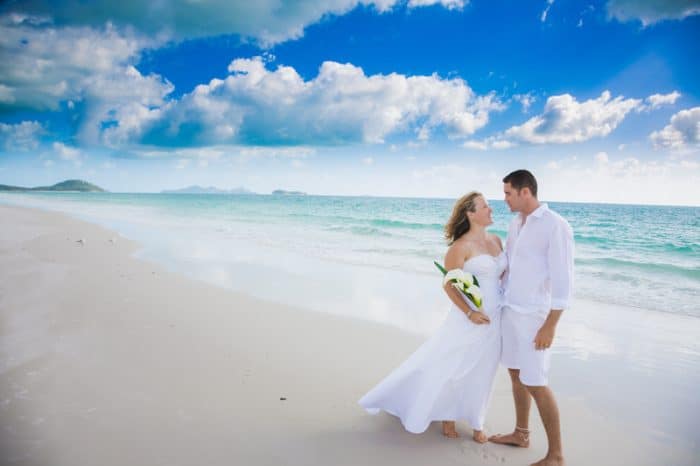 The adventures didn’t stop there for the rest of the year we travelled, trained, competed and coached around the world. Finishing the year with three awesome holidays. The first, a snow boarding adventure to New Zealand, then two beach holidays. One a kangaroo, whale and dolphin filled beach adventure to Murra Murrang on Sydney’s South Coast and the second an epic flying visit to the Gold Coast to celebrate the New Year 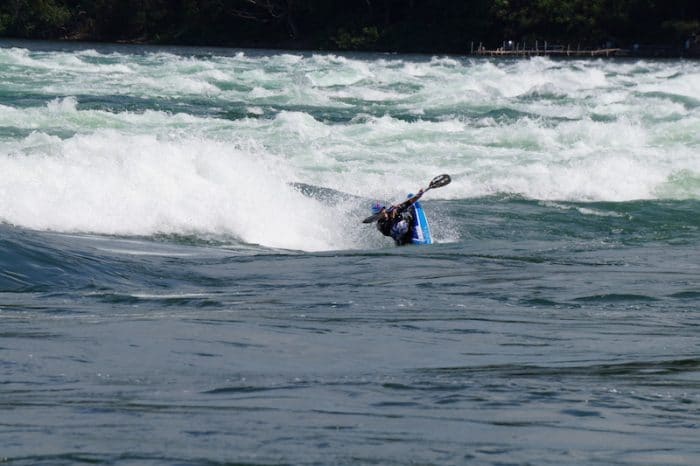 My focus during 2016 was to stay fit and healthy and re develop my freestyle hole boating skills ready for the 2016 ECA European Freestyle Kayaking Championships and North American freestyle kayak tour. I also wanted to keep sharpening up my freestyle wave moves, working on rides and sequencing moves together in order to improve my wave competition routines. I worked hard with my coach (Dennis Newton) throughout the year perfecting new rides, links and combos. My ultimate aim to be ready to put down some epic rides and be part of a crew of female freestyle kayakers scoring 1,000+ point rides at the 2017 World Championships next year. It has been exciting being part of the evolution of freestyle over the last 10 years and I am looking forward to continuing to push the standards further, raising the bar and inspiring the next generation to perform better than they ever thought possible around the world in 2017. 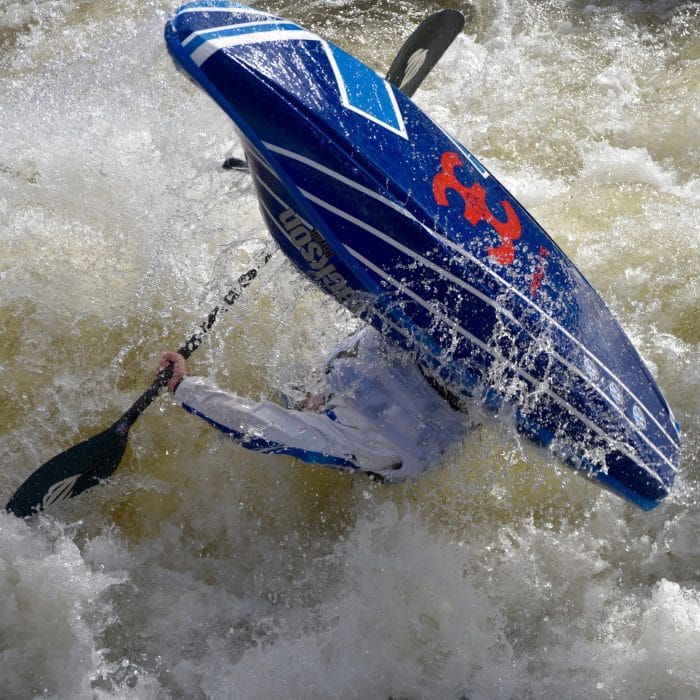 In 2016 I had the opportunity to travel and paddle in Australia, New Zealand, Iceland, UK, America and Canada. During these adventures I got to surf new beaches, new waves and holes, paddle amazing lakes and run a few new rivers. These included Miami Beach, South Durras Beach, Myall Lakes, the Snowy river, Hawksbury river and Kangeroo Valley in Australia, the Lyons and Fibark white water parks in the USA, Mavericks wave in Canada and the Hvita River in Iceland.

With a focus on the European Championships this year I spent a lot of time working on consistency of my freestyle hole boating routines. I made huge progress with my new tricks and began incorporating them into my routines. In wave boating I began to stick airscrews more consistently and starting putting together better competition rides and routines. Sequencing wave moves, minimising transitions times and cleaning up my techniques.

Now as I approach the end of the year I am putting together a plan to prepare for the 2017 World Championships in Argentina where the focus will be on high scoring complex hole boating routines. 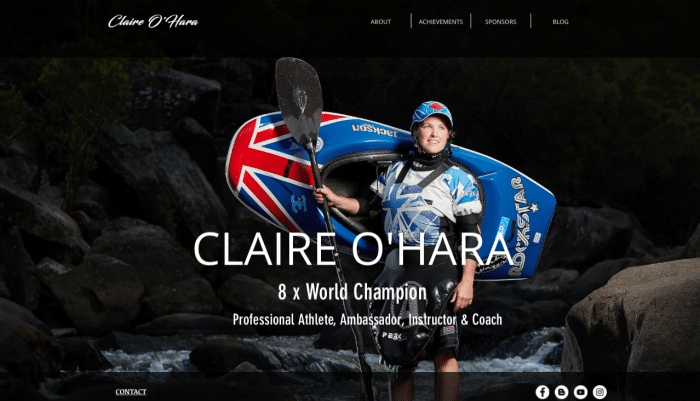 In 2016 I wrote and featured in articles in many magazines and newspaper around the world including photos, interviews and articles for Kayak Session, Canoe and Kayak, Rapid Magazine, Canoe Focus and Sport Scene. I have also been involved in several radio interviews.

I have written over 30 blogs and produced videos which have gone out with hundreds of photos on my media and social network streams (including my blog spot, website, instagram, youtube channel and facebook page) and on many sponsors websites and blogs. 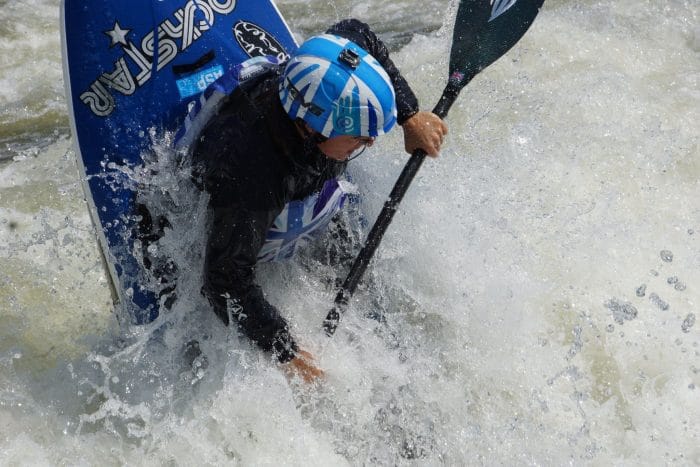 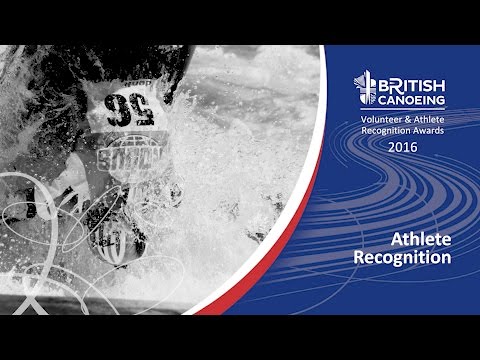 I am a member of the World Paddle Awards Academy and help select, vote, nominate and advise on athletes and representatives from across the sport of kayaking for these prestigious awards.

I spend a lot of time developing the sport of kayaking by supporting, mentoring and coaching many up and coming paddlers and working with elite athletes from around the world. In 2016 this included;

I also help managed the little shredders programme with Jez. We promote, support and mentor a team of the top up and coming junior paddlers around the world. 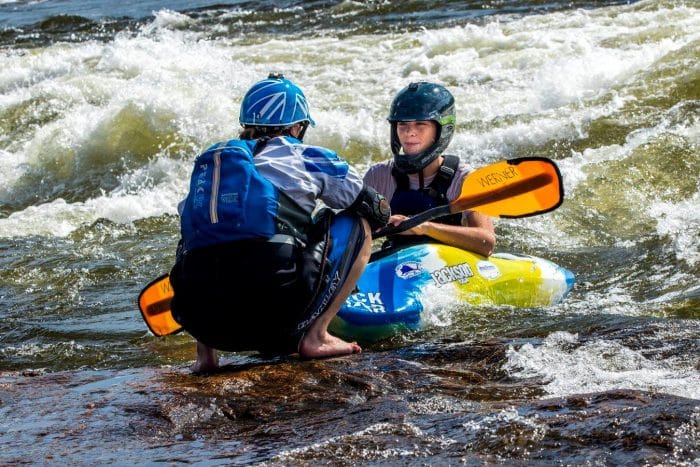 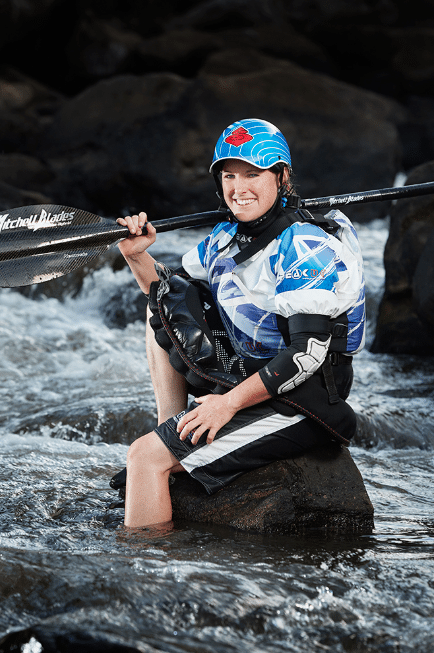 Special thanks also to all my family and friends and to everyone who played a part in making this such an awesome year. 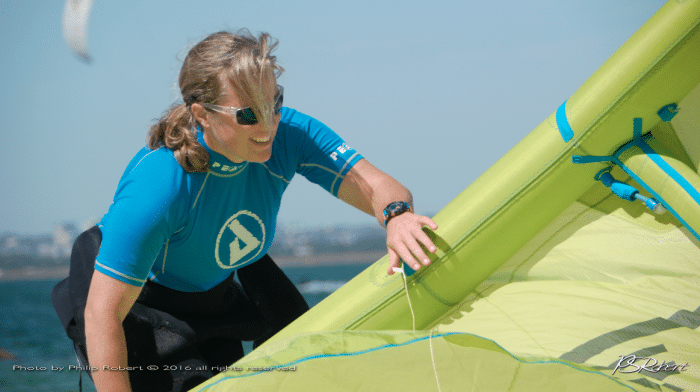 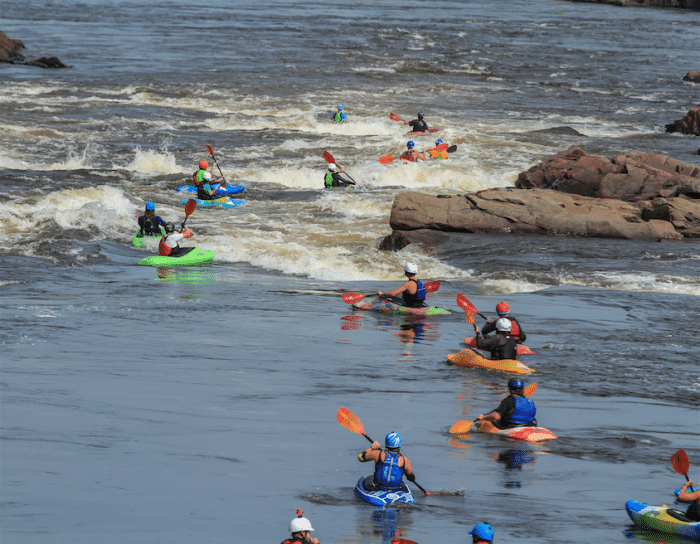 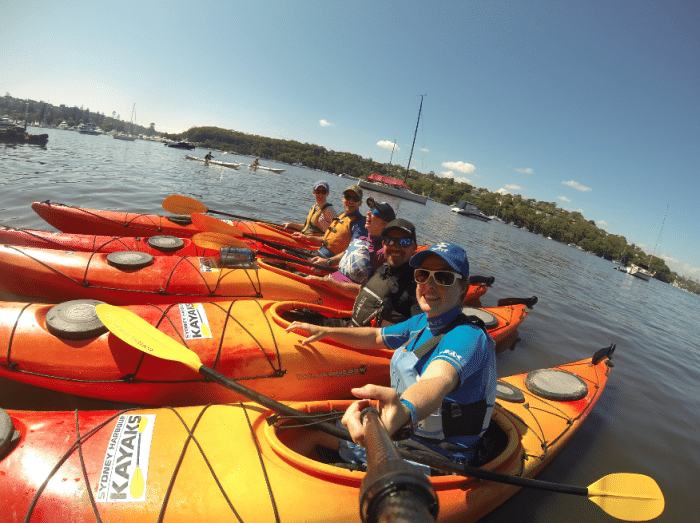 2016 for me was amazing so many things happened I wouldn’t have even dreamt of as possible. I married my best friend and got to go on so many adventures with him and spend some quality time with him at home in Sydney and in the UK. Then I spent so much time with friends and family having one amazing adventure after another around the world. I got to train hard in so many different adventure sports. I ate really well for at least some of the year and felt the benefits and difference so much that it has inspired me to be more on it and try and nail my nutrition and training again this coming year. 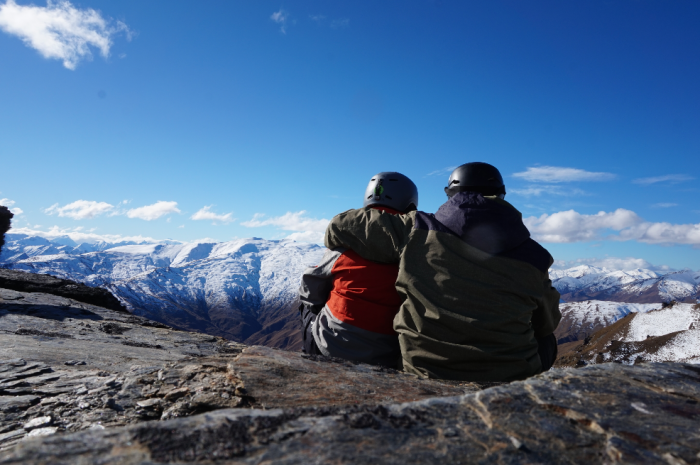 know many people would strive to achieve in lifetime. I am so extremely grateful and thankful for the life I have the opportunity to live and would like to say a huge thank you to everyone who helped make this all possible and especially those who shared part of this chapter of my life with me. Here is to a happy healthy and fun 2017.