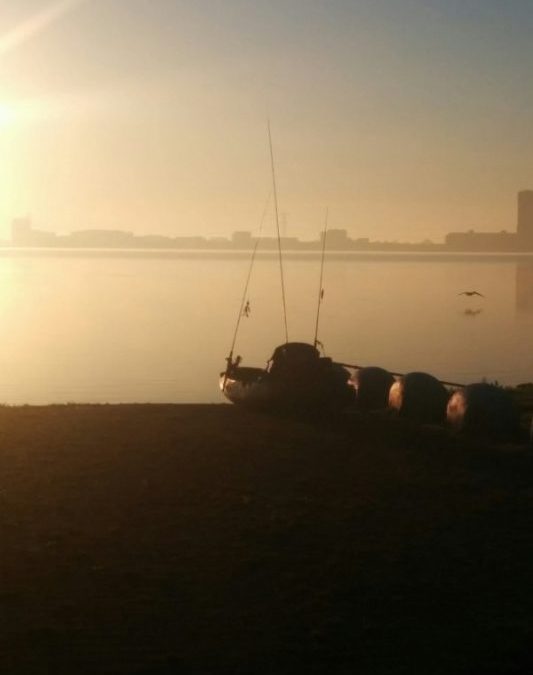 It is summer 2016. Again I am fishing my home water. The Zevenhuizer Lake near Rotterdam.
This spring I did not have that much time to spend in the fishing yak and this will be the 3rd attempt this year to catch a bigger pike. Definitely they are there, I can feel it,….I can smell them!! 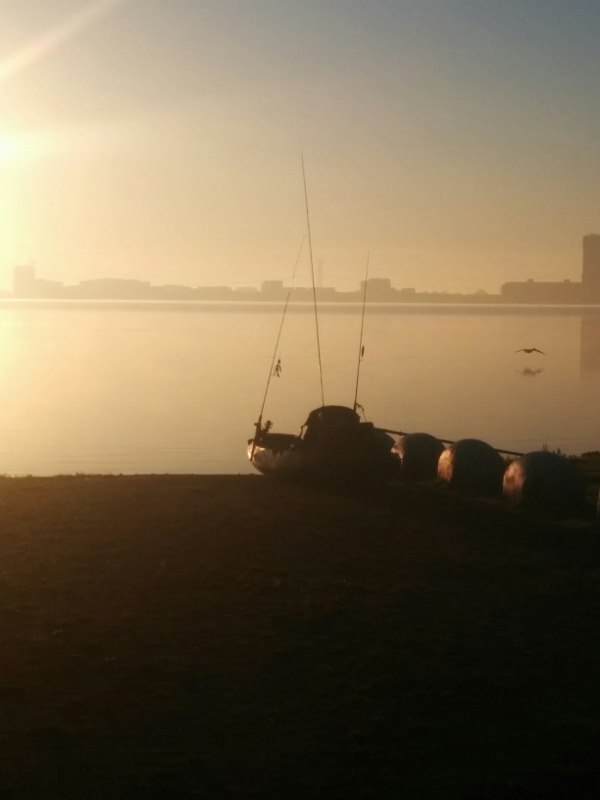 It is early in the morning I pull the new JK Coosa HD into the water. Kind of used to the JK Kilroy in the last 2 seasons so I have to get used to finding the “new route” on deck. Where to store your stuff. Where is my stuff !!??
Armed with a flyrod #8 weight and sink tip and 2 spinning rods with softbaits I am paddling in the lake enjoying the nature waking up and in the meantime I am trying to spot where the action is.
After some paddling I have to confess,… I see no action. Let’s give it a try on some spots that were successful in the past. Not a ripple on the surface. No activity on the fishfinder. What the hell has happened here!! 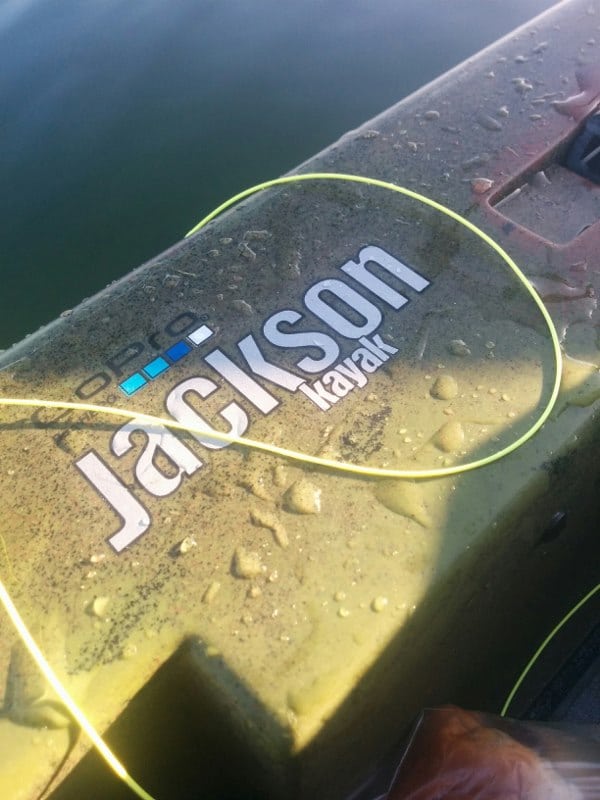 Casting, retrieving, casting retrieving !!! The hours pass by,….no fish. When casting a flyrod I agree,….one does not immediately think about fishing from a kayak but the Coosa HD is a fantastic and stable platform to practice flyfishing. It is even more stable than the JK Kilroy.
Than suddenly,….I hear a strange sound far, far away on the background. Very slowly it is getting stronger. What is that !!?? I pick up the paddle and start paddling towards the sound and after 5 minutes I am talking to a guy in a motorized ship. Local authorities have given him the pleasure to clean up the lake. He is cutting the weeds, grasses and plants that are growing in the water. This is his 2nd week and he will be busy another 2 weeks to finish the job. Tons of green are cut out of the water. 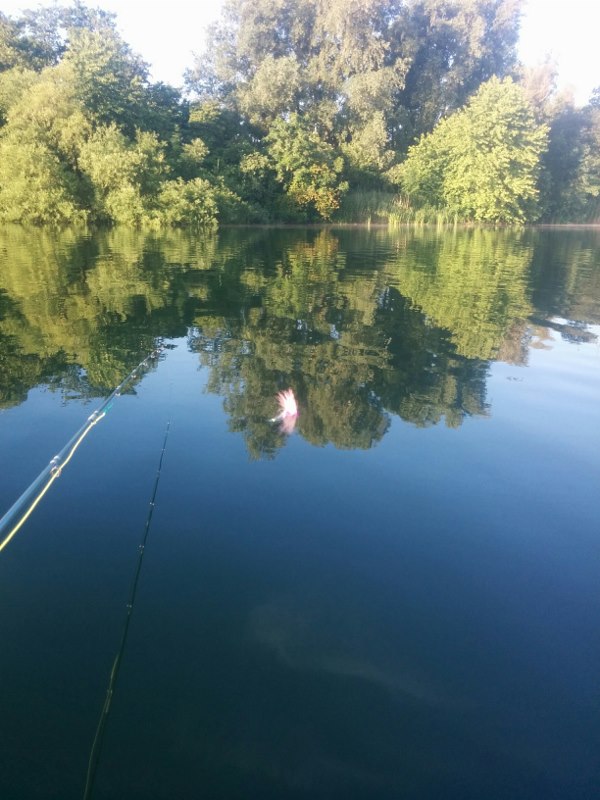 30 minutes later when I paddle the north side of the lake I see what he had done in the last 2 weeks. Although probably necessary,… he had cut almost 80% of all the weeds and plants in that part of the lake. Now this sucks big time. All these weeds were perfect hiding spots and feeding grounds for baitfish.
I fished the north part of the lake and also nothing happening here. 3 hours later I return to the car and I pack my stuff to go back home.
No fish,……but paddling out in the open was fine.
Let’s give the lake a little rest for a while!