Alabama is Ready For a Great Kayak Fishing Season 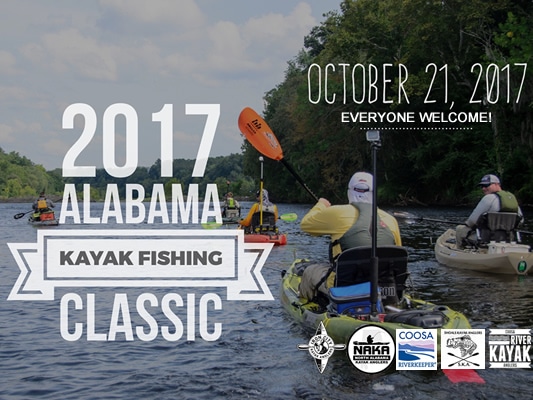 There is a new kayak fishing tournament and a new resource for kayak anglers in the state of Alabama.

As with most of the rest of the United States, fishing from a kayak is only getting more and more popular in Alabama. With ten active kayak fishing clubs in the state, including three Heroes on the Water chapters, there is a lot of action throughout the year both on and off the fresh and saltwater. 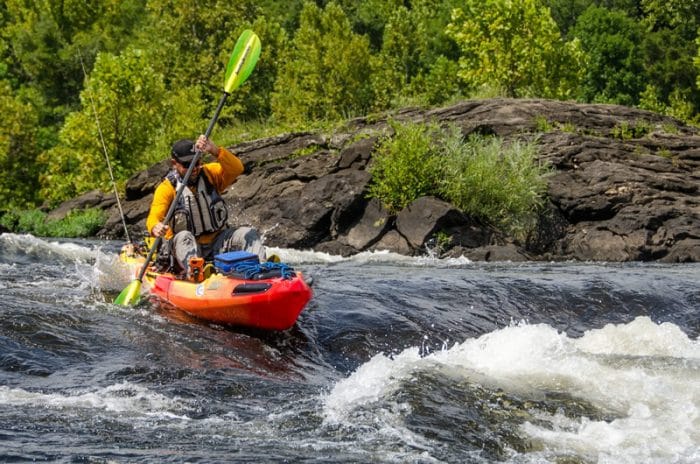 To help anglers find a central location to keep up with all the kayak angling events, club, and happenings in Alabama, some friends and I have created the Alabama Kayak Anglers website and social media accounts. We are already tracking 35 different kayak fishing tournaments for 2017 in the state of Alabama and expect more to be added in the coming months.

And this year we are working with the major freshwater clubs in Alabama to establish the “Alabama Kayak Fishing Classic” this October on the Coosa River in Wetumpka, Alabama. It will be a tournament open to any angler, however, one angler who has done well in any of the clubs’ respective trails this season will walk away with the title of “Alabama State Champ”. 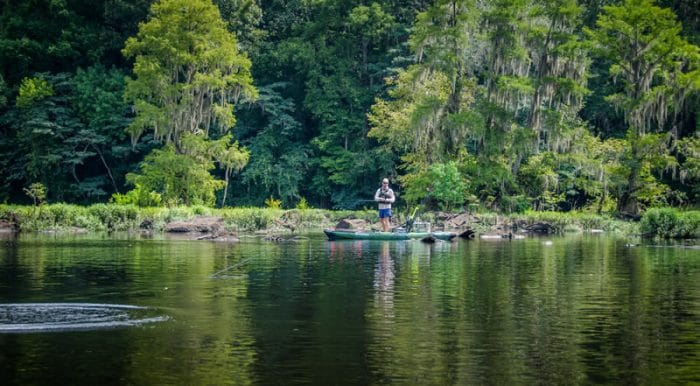 (Jake Garner fishes from his Big Rig on the Coosa RIver)

Seeing the clubs develop from the Tennessee State Line in the north to the Mobile Bay and Gulf of Mexico in the south shows that more and more people are finding out that kayak fishing in “Alabama the Beautiful” is a fulfilling outdoor activity. And it has been wonderful to see the heads of the different clubs work together to crown a freshwater “state champ”. With three new Heroes on the Water chapters opening this year and the collaboration being demonstrated in forming the Alabama Kayak Fishing Classic, it is safe to say that anglers will have plenty of opportunities to give back to the sport while helping others.

If you are interested in keeping up to date with the state of kayak fishing in Alabama, please follow us online at the following places:

Here’s looking forward to a successful 2017 in Alabama and I hope you have a blessed 2017 as well! 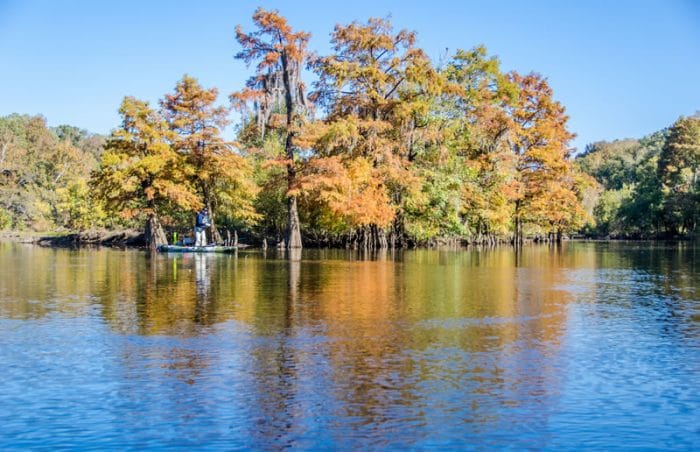 (David Mayfield standing in Kilroy while fishing on the Coosa River)