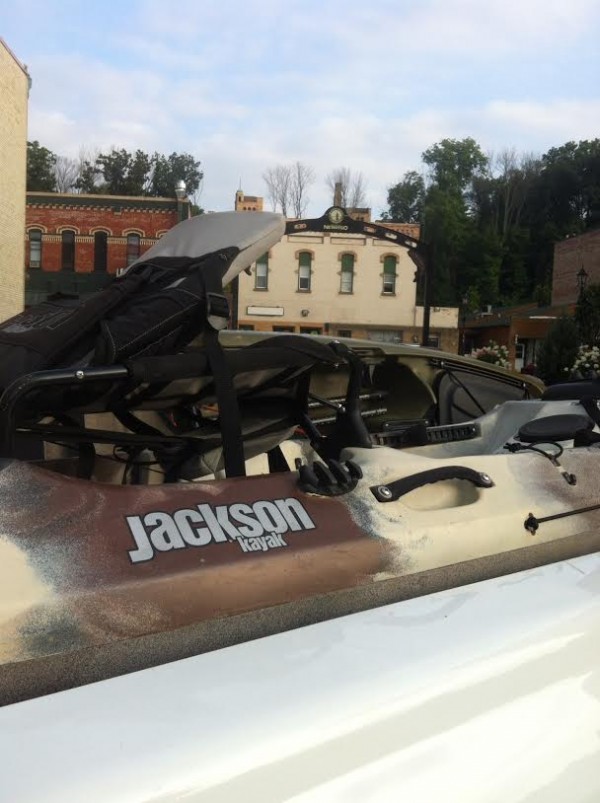 With two Riverbassin tournaments under my belt in 2014, I decided to travel to Newaygo, MI for my third and final Riverbassin event before the National Championship in November. My only previous fishing trip to Michigan was an awesome one. I got to experience the giant smallmouth of Lake St. Clair and I have been wanting to get back up there ever since. The Muskegon River that flows through Newaygo doesn’t have quite the reputation of St. Clair but not many places do. The Muskegon does however hold some very nice and very mean smallmouth bass. 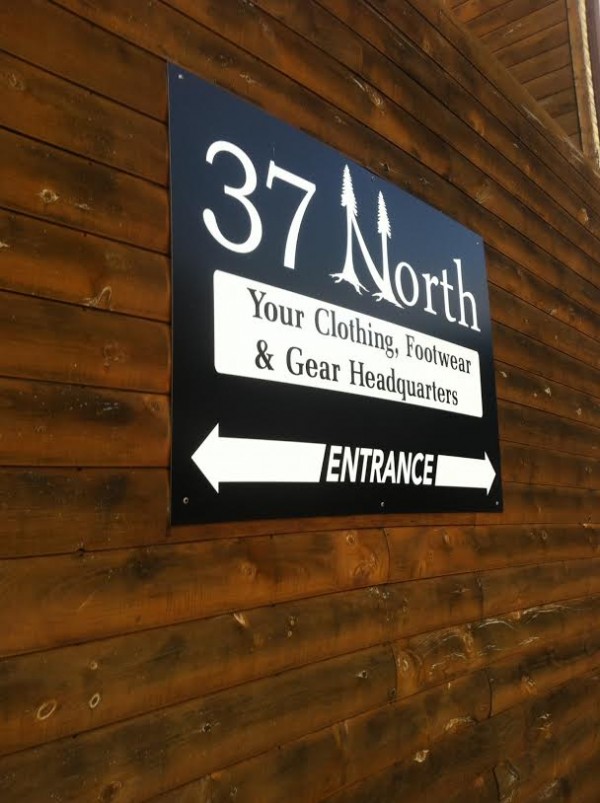 The great thing about the smallmouth in the Muskegon River is the fact that they don’t get fished for very much. Almost all of the people on the river are tubing. We had one outfitter tell us that they alone send around 500 tubers down the river on an average Saturday in the summer, and that was only one of probably 5 or 6 outfitters that we saw. The people who are fishing the river are typically after other species like walleye, trout, or salmon in the fall. This makes the smallmouth living in the river eager and willing to bite.

My plan going in was to use a lot of the same techniques that I use in Kentucky rivers. The jig bite proved to be the most affective for numbers and size so that is what I stuck with for most of the day. The Muskegon had a much stronger flow than I thought it would but the Jackson Big Rig handled it perfectly. That combined with all of the large rocks and hang ups scattered along the bottom resulted in more lost jigs than I care to count. In the end I would say that my donation of close to a full box of jigs was worth it. I was fortunate enough to leave with a win in the team division with 102.50 inches and a second place finish individually with 47.50 inches. Big thanks to 37 North, a very cool shop located right in historic downtown Newaygo for hosting the event. Next stop, Wetumpka, AL for the Riverbassin National Championship.