In Search of a Unique Bird

I have been fascinated by Pelicans since first encountering them as a young boy raking moss on reefs in Massachusetts Bay. As a teenager in the dunes of Florida, I would marvel at Pelican echelons soaring the surf line and laugh at the brazen ones walking, stalking, and robbing bait buckets on the piers.

I’m also a fan of how air reacts with wings, especially close to the ground when you try to milk every last erg of energy, staying aloft just a tad longer by using ground effect. You do that a lot in a sailplane, but nowhere near as well as Pelicans or Petrels (good name for a kayak!) Every time I went to sea, or visited the coasts, time was set aside to watch Pelicans. And they always were brown, until one day while I was sailing across a small reservoir, out on the Colorado plains. Across my bow flew a bunch of White Pelicans. Some had dark wingtips. They looked like pelicans, soared like pelicans, fed like pelicans. But white?

Actually White Pelicans are quite common in a few places in the USA. Here are a few facts about them from Wikipedia:

Pelicans are fun to photograph from a kayak. When you photograph birds and wildlife from a kayak, you need one that’s rock-solid stable. You’ll never get a good shot if you’re tipping or rocking while you’re snapping. You also want a kayak that’s comfy since you’re likely to be waiting quite a while for a good shot. The same stability and comfort that make the Rogue such a great choice for beginners make it super for wildlife photography. So I naturally turned to my Rogue when Jackson Kayak’s Sean Morlely asked if I’d be up for posting about White Pelicans. 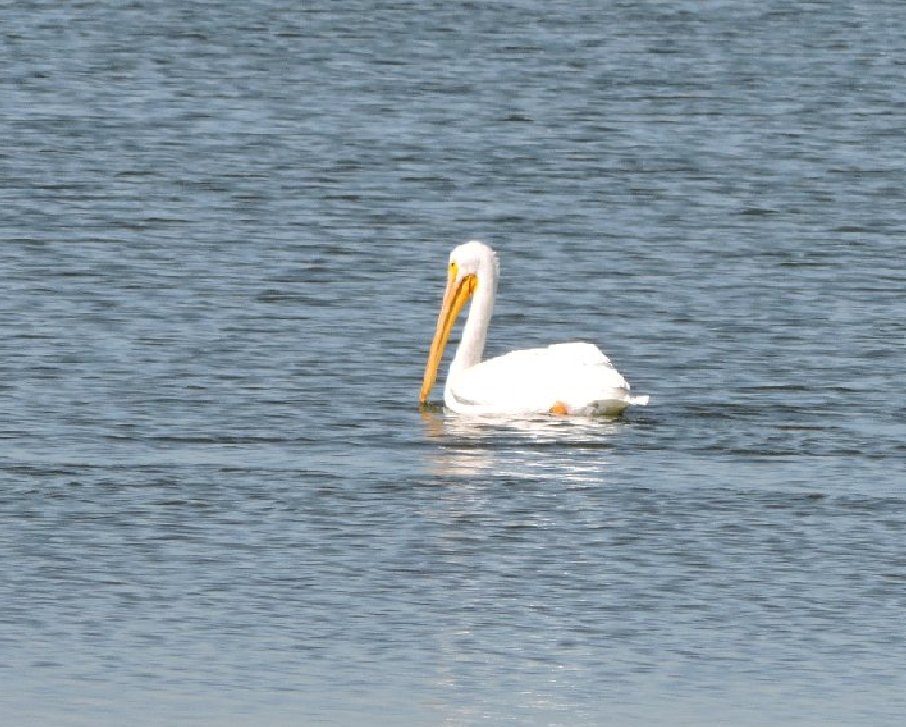 In search of white pelicans, My wife Laura and I set out for the Colorado plains, where I’d spent time with these birds back in the 80s. Soon I was hunkered down behind good cover, comfortably situated in the Rogue, cameras ready. I didn’t have to wait long. 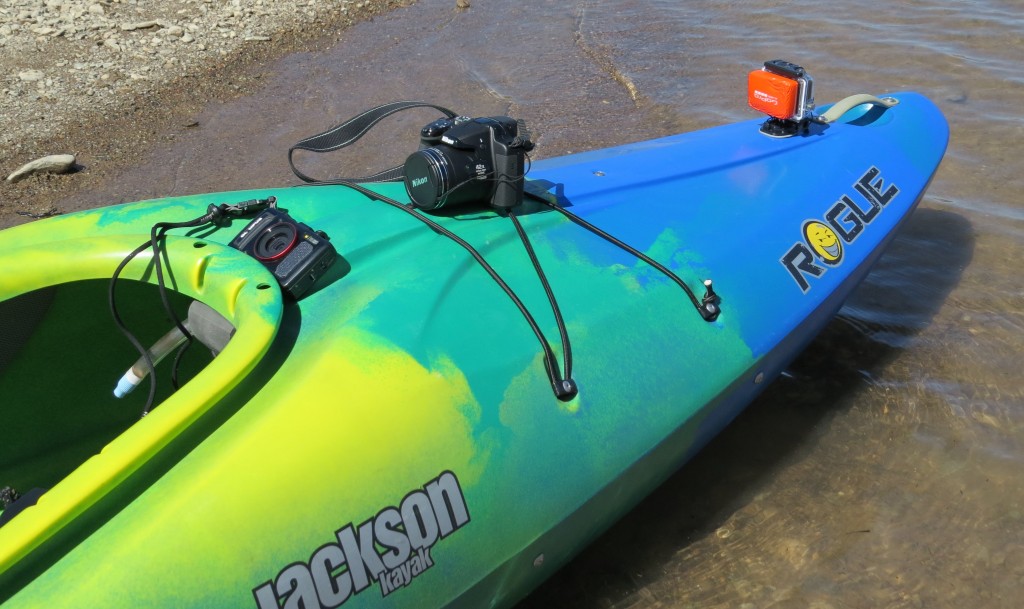 I wasn’t using a tripod so the Rogue’s steady stability was a huge help, especially as I was shooting zoomed way out to absurd focal lengths where images can get pretty jittery (some of the shots below are superzoomed to about 950mm!) A big advantage shooting from the Rogue is that you’re more a part of the environment, down low, not sticking skyward like a predator. So, as long as you don’t make noise, things may happen. They did and here are photos of America’s most unique birds. 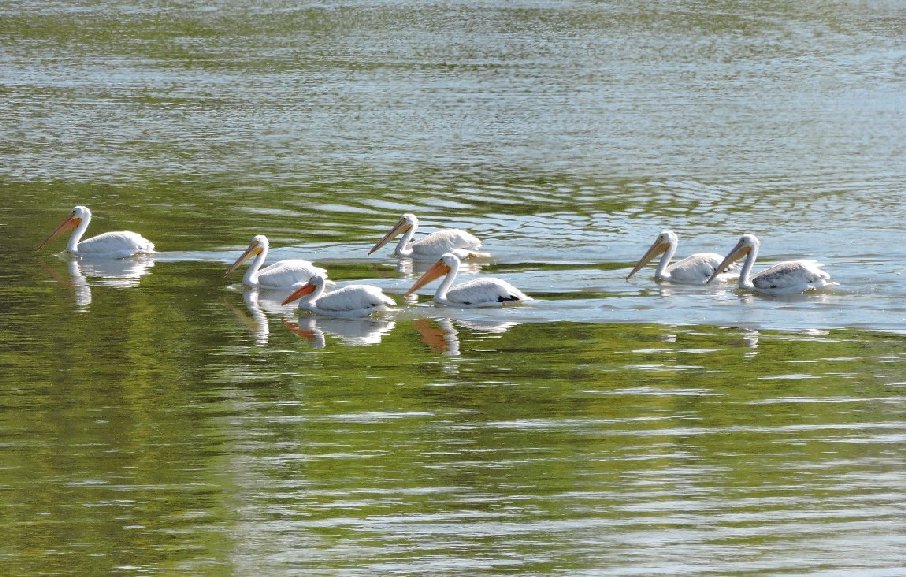 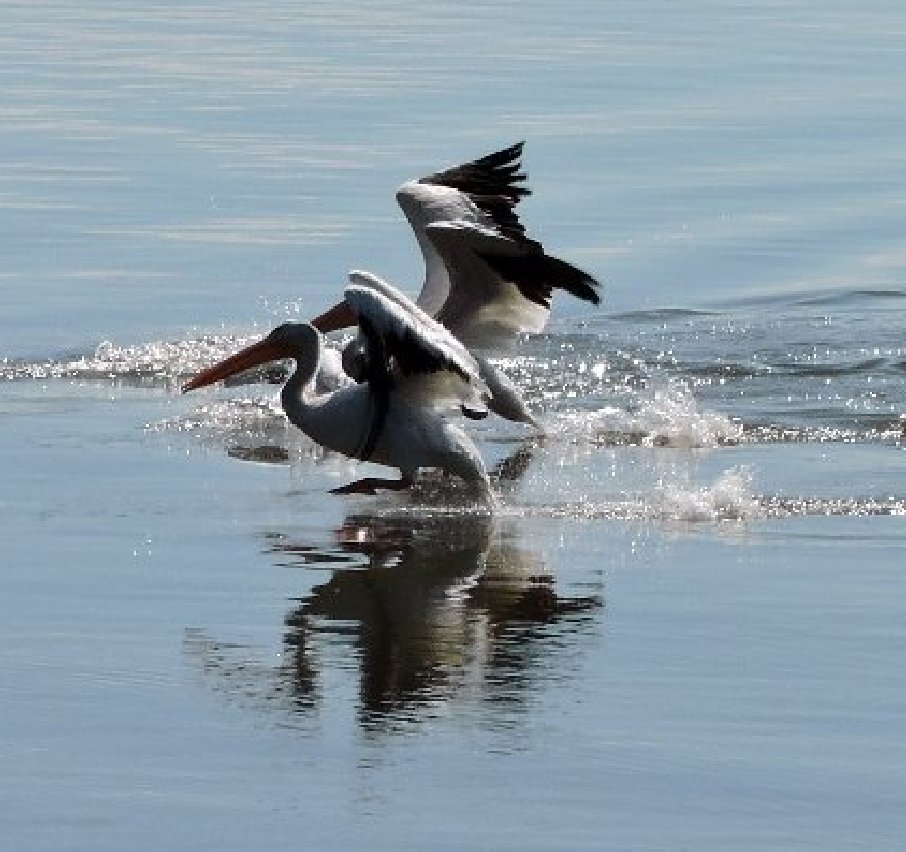 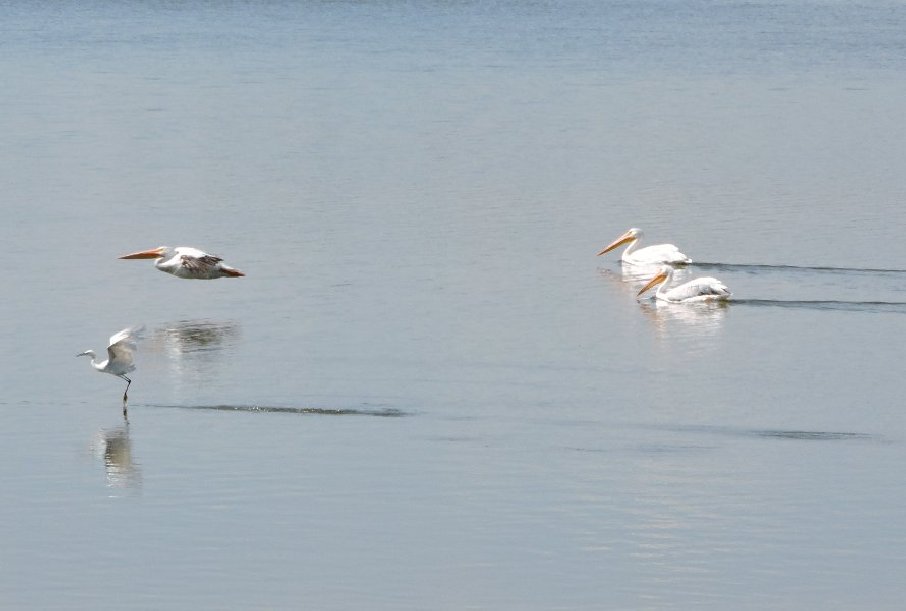 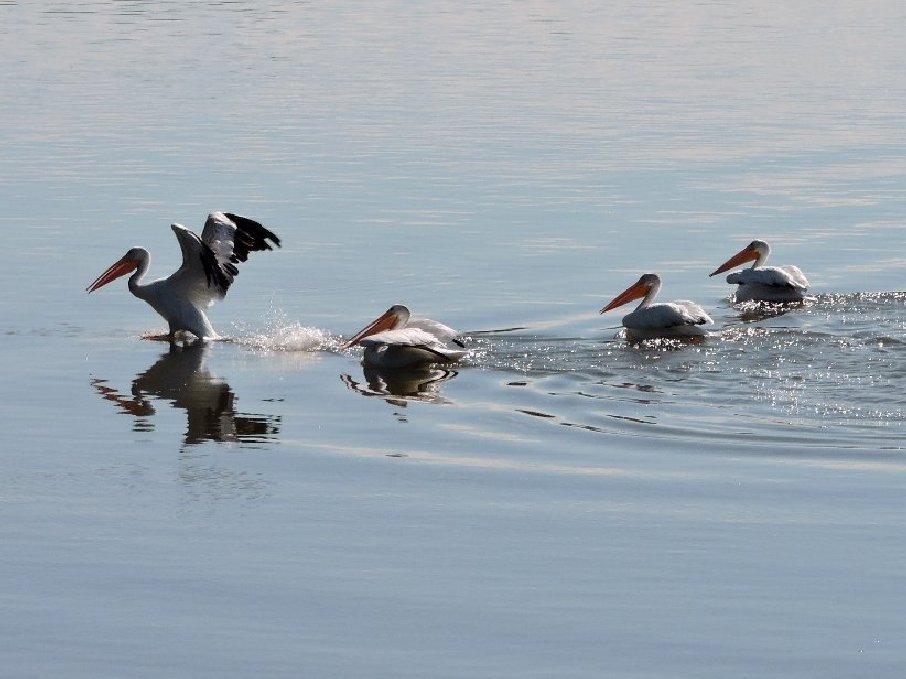 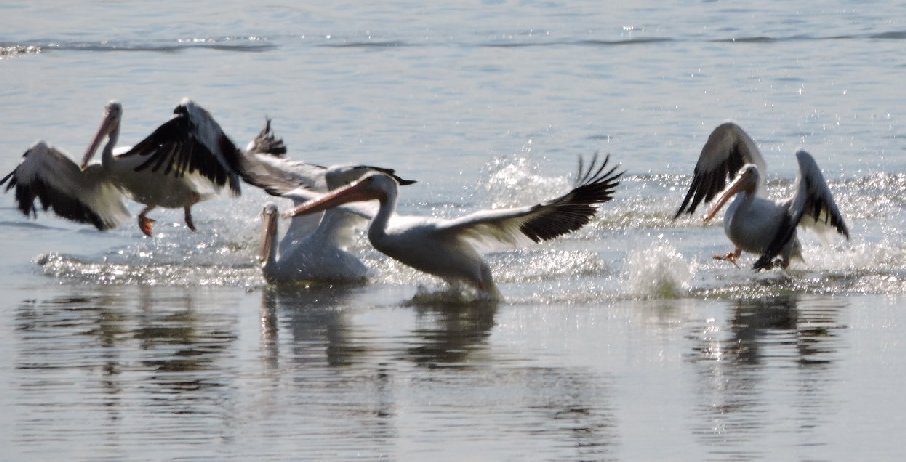