Kayakfishing in Roan, Norway- part 3- Day of a lifetime 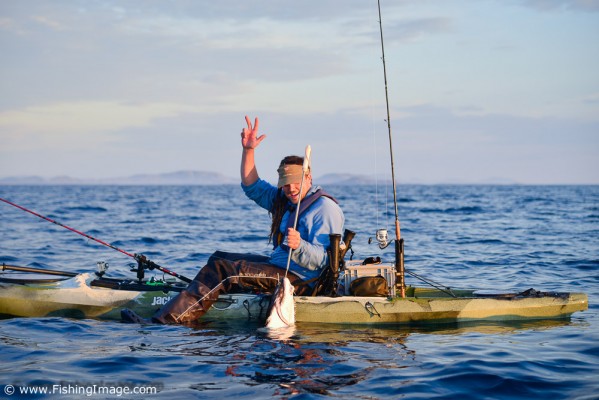 This day started like any other of the days in Norway which means it did not start at all. When there is light all the time and your sleeping rhythm is dictated by the tide it is very hard to keep track of which day it is, if it is morning, evening or what. We usually slept around 5 hours a day in 2 sessions, the rest was fishing. But thanks to the memorable events that happened this day I do remember how this one went down.

I launched from the Hongsand marine in the early morning to meet the morning tide on the Big Tuna. I had planned a 6 km paddle to a set of small islands in the Roan archipelago. It was a beautiful morning and I was all alone on the water, the rest of the lads were on motor boats looking for deep dwelling fish. My target were pollacks and common cod. I soon hooked into my PB common cod, around 80cms, small for Norwegian standarts but still my PB. 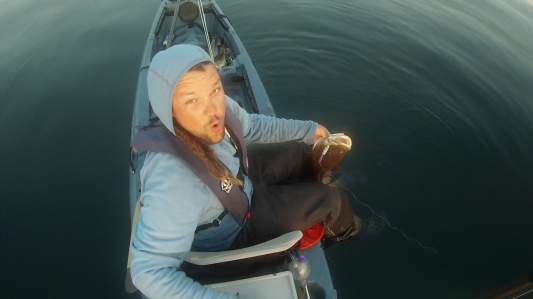 After I got back I slept for some time to recuperate for the evening tide session and soon it was time to load the kayaks on our mothership and hit the open sea. 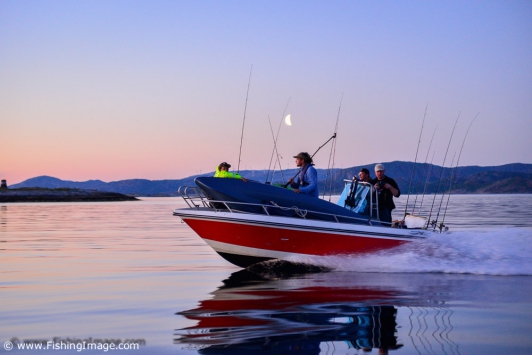 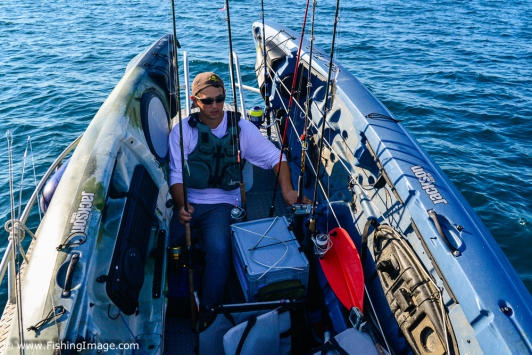 Mothershipping to the open sea was great. For us sea rookies it was a good aspect for safety and very comfortable. Roan Sjofiske have Kosbol boats that easily accomodate 2 fishing kayaks and 5 anglers. Good fun racing across the sea.

When I launched from the boat everybody was soon hooking big cod. I had two bites and two good fish but both threw the hook so I was really bummed. After a while I saw a shoal of small keller cod on my fishfinder. I threw a pilker in the middle of the shoal and immediately had a small keller on. I remembered well Jakub s advice. If you catch a small fish in a shoal let it sink on the pilker below the shoal and you catch big fish on the hooked keller. And yeah this is exactly what happened. I had a big bite on the hooked keller cod and I hooked into a powerful fish. But after around 30 seconds the line went slack and a lot of obscenities followed. The hook on my light pilker snapped, I was furious, should have let the fish run more on lighter drag. Super bummed. I replaced the hook on the pilker with a super solid one and… lost it in a snag on the next cast.

With sad face I retied the whole rig. When I lowered another pilk the next time I was on 40 m depth and not a fish on the screen. I was too depressed to paddle to another spot so I just pilkered on this depth thinking about what a fish I had missed.

All of a sudden I had a bite on the pilker again. The line went completely slack so I quickly reeled in and I had a fish of my life on. I ended up fighting this fish for 45 minutes on way too light tackle, 150g rod and 40 pound test braid with a 30 pound mono leader. It was obvious from the first few moments that this was a halibut, they swim specifically. Six times I levered it to around 10m only to listen to the drag scream yet again as the fish swam to the bottom, unstoppable freight train on this tackle… 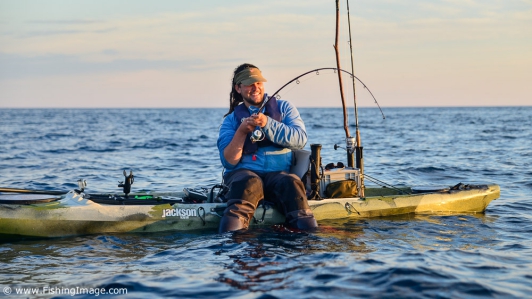 I thought I would be able to land the halibut by chinning it but when the fish finally showed on surface my blood froze, the fish was hooked only by the skin of its mouth and on one of the hooks only. Had I had stronger tackle I would have ripped the hook through the skin and lost this fish. I quickly abandoned the idea of landing it by hand and after a cautious dance on the surface I gaffed it. My first halibut was in my kayak soon, 105cm 13 kgs. My heaviest fish from kayak by far. What a day… 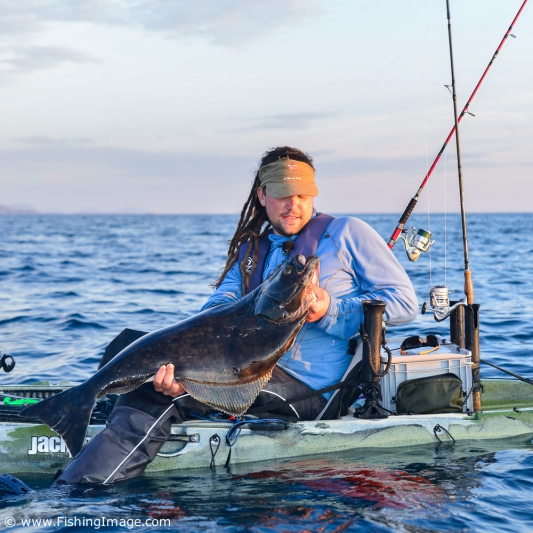 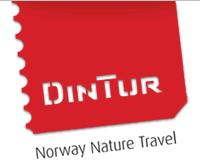