During the past few months I have been focusing mainly in establishing the Southwest Florida Heroes on the Water chapter. It all started back in early 2013 when I had the opportunity to sit down with Heroes on the Water founder, Jim Dolan, and pick his brain. At the time I knew I wanted to dedicate my time in helping wounded veterans but it had to be with the right organization. My search ended when I learned about Heroes on the Water’s (HOW) mission. 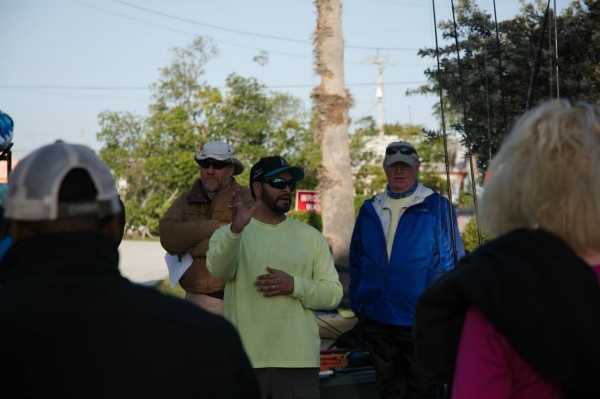 HOW, helps our Nation’s warriors and veterans from all branches of the United States military unwind using the therapeutic qualities of fishing from kayaks.
Once the chapter was granted to our area, we got off to a very slow start. I was going through a few life changing experiences such as the birth of my beautiful baby girl, a move into a new house, and the restructuring of my company. Once all things settled, it was time to kick things into high gear. After much deliberation and brainstorming it was decided that the best thing to do in order to kick things off was to pick a date and commit to it. What I didn’t know nor expect was the outcome…
It was early October in 2013 when I decided to have the chapter’s first event on January of 2014. I figured that would give me plenty of time to find the necessary support and prepare for a small and meaningful event. At the time my plan was to use the Jackson Kayaks in my fleet, which I use for guiding, and take out a minimum of four veterans. 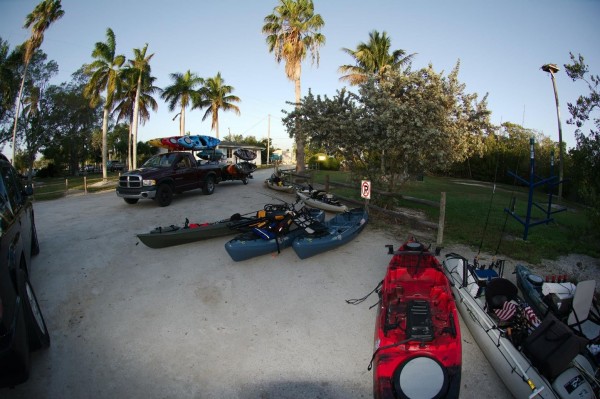 Once I announced the event and as the weeks went by, I started receiving calls from friends, local kayak shops, and neighbor chapters. Before I knew it, the small four-veteran event I had envisioned had grown to a massive 60-people event. Local kayak guides, two local Jackson Kayak dealers, the SW Florida Masonic Temple, Florida Wild Life Commission, and the Sarasota, Central Florida, and Northeast Florida chapters all helped me put this thing together. Long story short, this event was not only a quick one-morning outing with only four vets, it actually lasted three days with several fishing outings in different locations throughout Matlacha and Pine Island.
I couldn’t have been more proud of the way the community answered our call. I was actually told at the last Heroes on the Water conference that HOW history was made since it was the largest first event since the organization was founded. 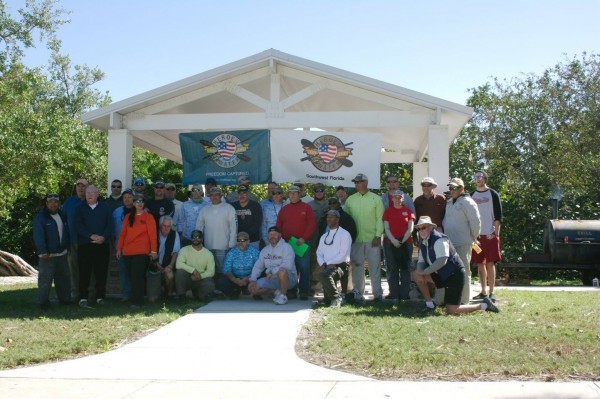 All this wouldn’t have been able without the help of the community and other chapters. I could never thank them enough for their support. Being part of this organization gives me a great sense of pride not because I know I’m giving back but because I get to witness first-hand how the kayak fishing community comes together with the American patriotic spirit and tells our nation’s heroes… WE ARE HERE FOR YOU!!!