The first “regional event” on the 2014 River Bassin Trail presented by Jackson Kayak was everything we hoped it would be! Thirty-six river anglers came out to beautiful Gadsden, Alabama to compete for the title and take home a new Jackson Kayak Coosa – the ultimate river fishing kayak! 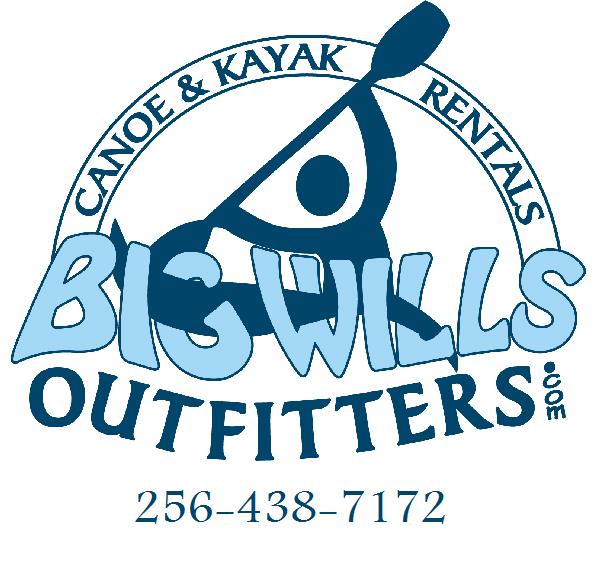 Brooks Beatty, my dog Lu, and I arrived in Gadsden on Thursday evening. We prepared to fish Friday morning because we had to post a score for the tournament anglers to shoot for on Saturday. Likewise, I had to post my personal score which will be what all anglers had to try to beat for the “Beat Drew Bonus.” Anyone who beats my score or any team who beats our team score will earn an extra 5 series points, which add up to help them win the title of River Basser of the Year and River Bassin Team of the Year. We enjoy running these events, but are glad we built in a way where we could sort of fish them as well. 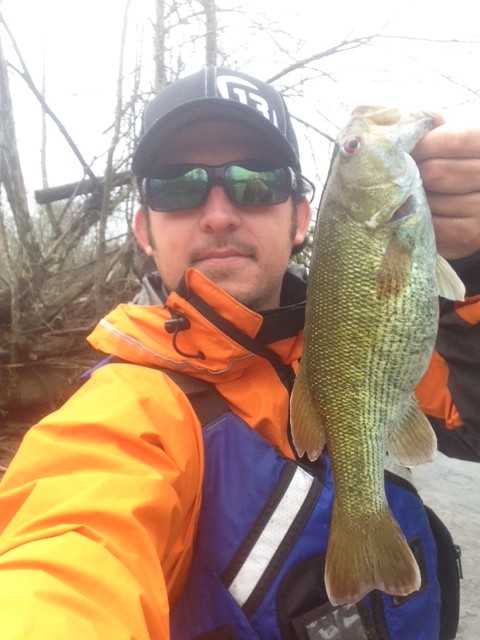 Brooks with a rare bass species - the "redeye bass"

As the founder of River Bassin and the guy with his name on the side of the Coosa it’s always a lot of pressure to put up a big score! So, Brooks and I awoke early Friday to hit the water, however it

was pouring rain and thunder so we decided to hold off until the threat subsided. Finally, around 10am we launched on a smaller creek and immediately started catching some nice Alabama bass (previously known as spotted bass), which is definitely one of the main reasons to head to the Gadsden and north Alabama area! Brooks also landed his first redeye bass on this trip; they’re not as big, but what they lack in size they make up for in aggressiveness and beauty! 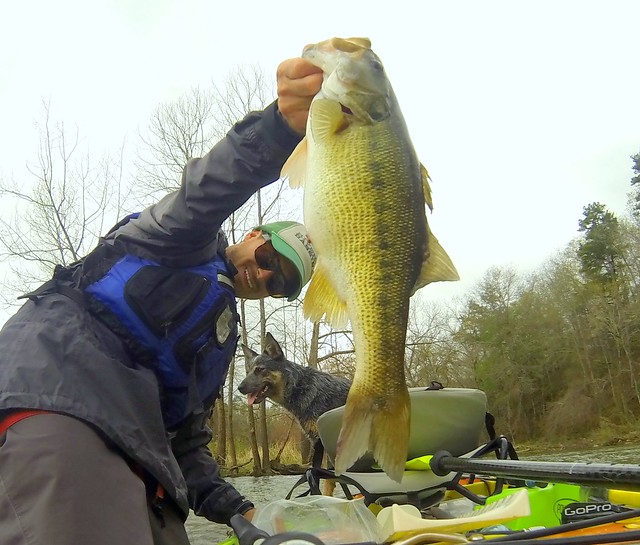 I was able to fill my virtual stringer with three nice spotted bass. One at 18.25, another at 18.5 and then my biggest at 19.25. Most of my bigger fish fell for a Z-MAN Streakz XL, laced with a special stinger hook I add. I also caught the rest of my big fish on the new Z-MAN Quadzilla tipped with a Diezel Minnow. When it was all said and done the individual division had to beat my 56 inches and the teams had to beat Brooks and I’s 107.5 inches. 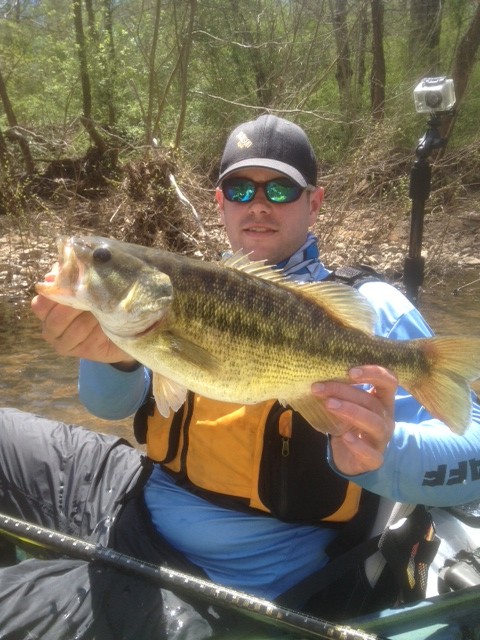 Tournament day arrived and the weather was perfect! Josh Tidwell and the gang from Big Wills Outfitters served up some nice food as the anglers trickled in around 2pm. Of course we had been watching the results “live” all day with the new live scoring system for river bassin.

When it was all said and done Evan Howard came away with the win and was the only one that was able to top my total from the day before. He had 57.75 inches from 3 very nice Alabama Bass. He also was somehow able to film his day on the water so you can see how his day went here in this video.  Dave Mayfield and Lance Coley rounded out the top 3. Click here to see all the results. 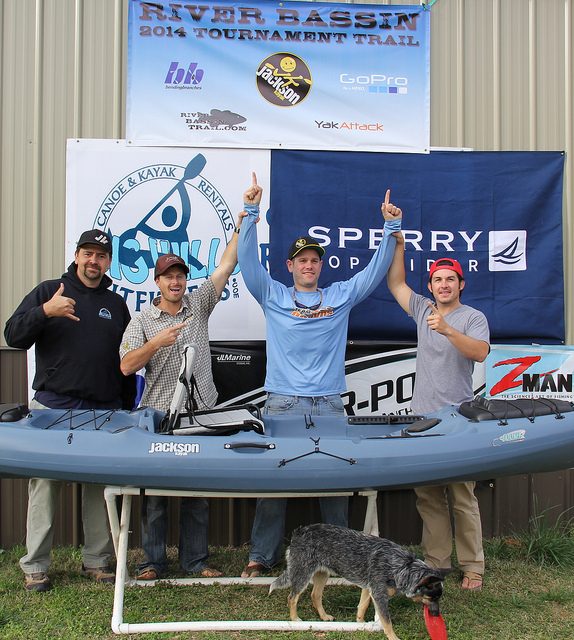 In the team division Sam Bailey and David Smith walked away champions at 101.25 inches. No one at this event was able to top what Brooks and I had at 107.5, so no bonus points for any team this time. To see all the Kokatat Team Division winners click here.

Congrats to everyone for such a great time and for the amazing Gadsden area and Big Wills Outfitters for hosting us!

Last but not least a big congrats to Bryan Laney for winning the GoPro “Be a Hero” shot of the tournament! He got this cool shot of the entire river landscape that was voted on as the winner. He’ll receive a nice gift card for his efforts!