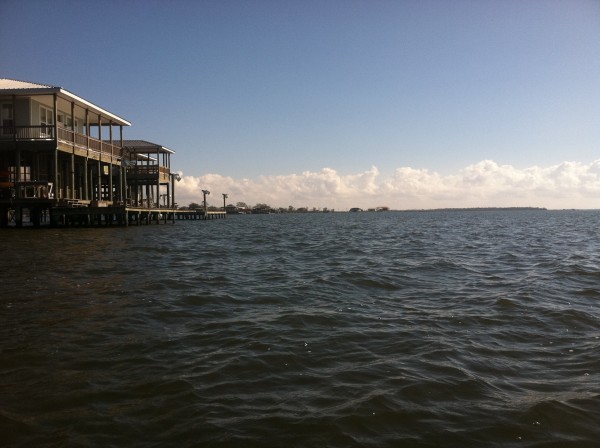 As the week pushed past Wednesday I began thinking about fishing.  Last weekend was the start of Coastal Conservation Association’s STAR (Statewide Tournament and Anglers Rodeo) Tournament which lasts Until September.  There are many divisions but the tournament is most famous for its tagged redfish division.  The first angler who catches a tagged redfish wins a brand new Chevy Silverado, and the following nine anglers win a bay boat package.  The tournament began 18 years ago as a boat tournament with hopes of boosting membership and conservation awareness, but in 2008 CCA added a paddle craft speckled trout division. In 2009 Louisiana’s CCA split the single paddle craft division into four regional kayak divisions.

Friday afternoon I decided to get out and begin my hunt for a trout.  I fished the West division and timed the falling tide perfect. I found an oyster reef in 4′ of water sitting on the edge of a drop off.  The baitfish and shrimp were being pulled off of the mud flat and right over the reef. The fish were staging on the edge of the drop off ambushing the bait being pulled over the reef  and those using the back side of the reef as a current break. I witnessed a few flounder launching through schools of shad in less than a foot of water. I caught flounder, trout, and redfish. The largest trout was only 18″, largest redfish was 28″, and largest flounder was 21 1/2″. 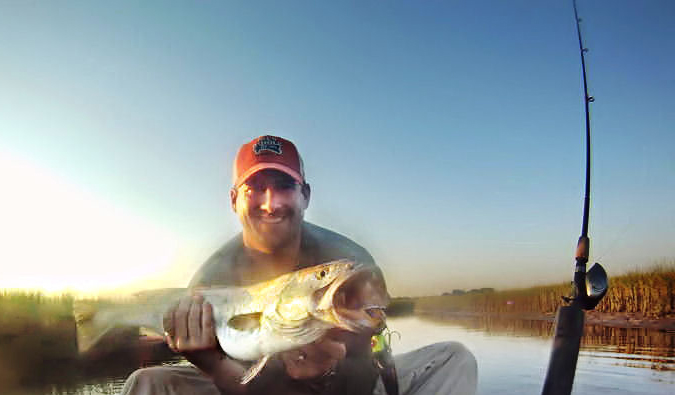 After the weekend my buddy Jeff Robinson, President of the Lafayette Kayak Fishing Club, should be in first place in the West.  He landed this 28″ 7.06lb speckled trout from his kayak on Friday.  The area is known for trophy trout that push scales past 10lbs, but past winners of the kayak’s West division have weighed trout in the 6-7lb range. 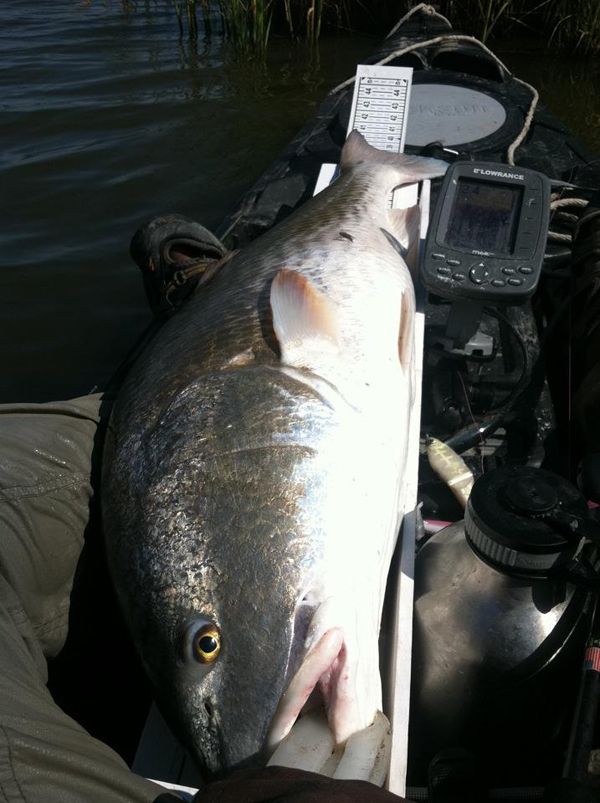 While searching for a gator trout I came across a 40 3/4″ redfish that took me on a 15 minute ride. 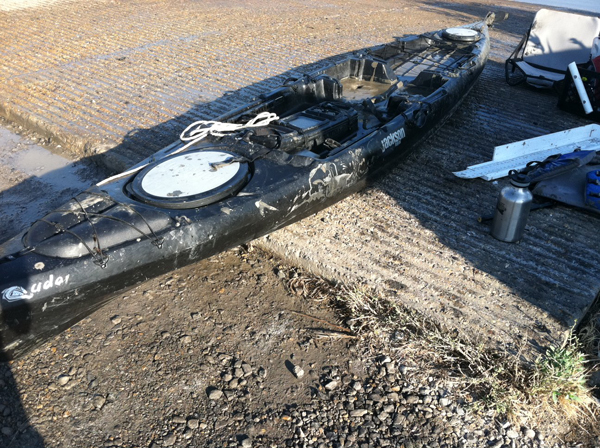